On February 2, Dow Jones reported the Obama Administration’s decision not to expand the U.S. Strategic Petroleum Reserve as had been provisioned under the Energy Act of 20051. Energy Secretary Steven Chu indicated the basis for the decision was that the current reserve of 727 million barrels of crude oil met international standards.

At first glance, this decision may appear to be ill conceived. Rising oil consumption combined with no additional storage capacity suggests that the U.S. would fall short of meeting the IEA reserve standard with ever increasing severity. Closer examination of U.S. oil consumption relative to the volume of its strategic petroleum reserve indicates that relatively small projected growth in petroleum consumption in the next 20 years supports the decision2. (See Figure 1: U.S. Strategic Petroleum Reserve Compared to Consumption)

The uncertainty in this case comes from an organizational willingness to leap before it looks. The Administration’s basis for canceling the strategic petroleum reserve expansion project was not entirely accurate but was ‘close enough for government work.’ The seemingly natural assumption that the ability of the strategic petroleum reserve to buffer oil import shortages will be diminished in future years is only debunked under analytical scrutiny. Therefore, StrategyDriven recommends the following actions be taken in response to the implementation and elimination of government sponsored programs:

Note that ‘government’ refers to Federal, State, and local governments. 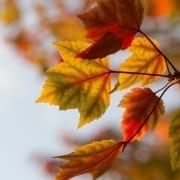 Change a Career in a Successful Way (Step-by-Step) 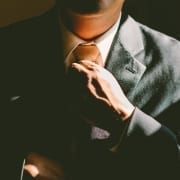 Investing in Your Employees: 4 Ways To Attract and Keep Hold of Top Talent 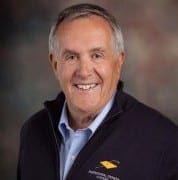 StrategyDriven Podcast Episode 41 – The Big Picture of Business: When the Next Recession is Coming 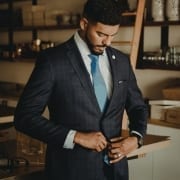 How To Succeed As An Entrepreneur: A Guide 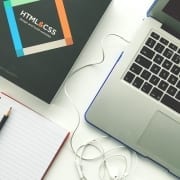