The Oracle Speaks: Warren Buffett In His Own Words

The Oracle Speaks: Warren Buffett In His Own Words

edited by David Andrews reveals the life and business philosophies of one of the world’s most successful businessmen in a way no other book can… directly from the words of Warren Buffett himself. David’s book systematically covers a wide range of topics from ‘Investing’ to ‘Businesses’ and ‘Wealth and Taxes’ to ‘Life Lessons.’

Throughout The Oracle Speaks, several predominate themes are revealed:

Benefits of Reading the Book

StrategyDriven Contributors like The Oracle Speaks because it reveals the intimate thoughts and beliefs of a man who through his own intellect and hard work created one of the world’s most successful businesses. Readers will note that Warren Buffett’s assertions are commonly made from an investor’s frame of reference and do require some ‘translation’ to other situational applications. While we recognize that some may disagree with Warren Buffett’s approach to certain circumstances – and on occasion we do too – all can agree that he, more than many others, has had a profound impact on many of the largest, most revered companies.

StrategyDriven Contributors appreciated the layout of The Oracle Speaks, the organization of quotes around meaningful topic areas, the dating of each quote, and Warren Buffett’s life story timeline provided at the end of the book. We found that knowing the setting and circumstances of the Warren Buffet quotes provided insightful context from which to interpret them. As such, we recommend first-time readers review the ‘Milestones’ timeline presented at the end of the book first and refer to it often when reading individual quotes.

For it’s intimate portrayal of an American entrepreneurial icon, The Oracle Speaks is a StrategyDriven recommended read. 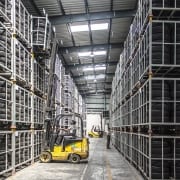 How Businesses Can Leverage Fulfillment Companies during an Economic Downturn 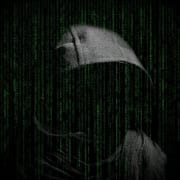 5 Tips on How to Identify Phishing Emails 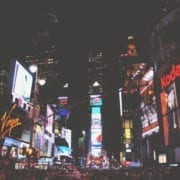 Giving Your Business The Promotion It Needs 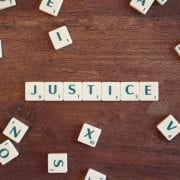 So You Think Your Boss Is Breaking The Law

Is Your Business a Commodity or a Resource? 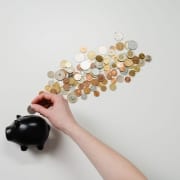 How covid has impacted business in the Philippines
0 replies

Click here to see all of our StrategyDriven Service Providers…
Leadership Inspirations – Achieving Failure While on the Brink of Suc...