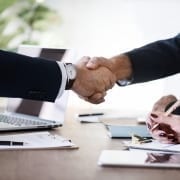 Smoothing Out Some Processes 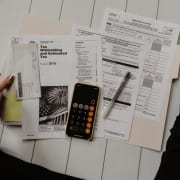 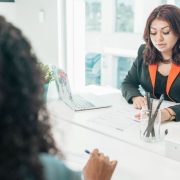 Enhance Your Bottom Line with These 5 Employee Engagement Strategies 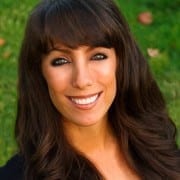 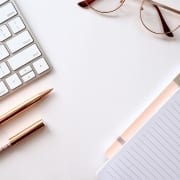 A Brief Guide To Kickstart Your SEO

Click here to see all of our StrategyDriven Service Providers…
Goal-Setting, Planning, and Testing: The Importance of Managing Your Lead-Generation...Three Strategies to Synchronize, Backup and Protect Your Business Data
Scroll to top