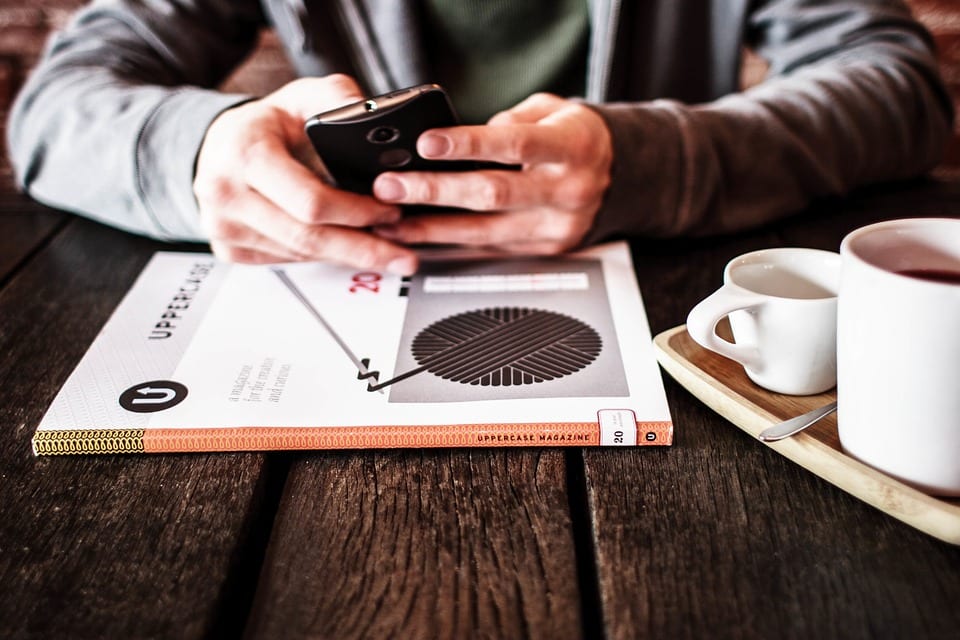 Historians will look back on this time as an era of epochal change. They will see this as a time of technological revolution where science fiction met with science fact. A lot of the technologies themselves have been around, in some form or another for decades but through generations of refinement and repurposing, we are now witnesses to the emergence of technologies that will change the world.

It is through their strategic use that you can change the face of your business.

To say that these are exciting times is an understatement, yet it’s surprising how slow some businesses are in embracing technology. Sure, they use it to facilitate their day-to-day function but when it comes to thinking outside of the box and bringing their business right to the bleeding edge of the technological revolution they can find themselves faltering. Of course, we mustn’t blame them. It’s in the nature of entrepreneurs, especially those who are fairly new to the business world to keep a close eye on overheads and as important as it may be, staying ahead of the technological curve has never been cheap. After all, investing in new technologies is one thing, but investment in technology also requires investment in training so that your staff have the skills and expertise to implement it effectively.

Whatever the nature of your business, there are certain technologies that are slowly and quietly but consistently revolutionizing the ways in which businesses operate and the tech savvy business can either get in on the ground floor or face the combined impediments of increased running costs, lower output and reduced productivity. The pertinence of each to your business’ specific needs may vary but across all industries these are the ones to watch…

From the automotive industry to construction and even medicine, it seems like there isn’t a single industry that 3D printing is failing to revolutionize. The ability to print on a huge or a tiny scale using precision engineered hybrid stepper motors is an obvious boon to a range of industries and although the technology is still fairly nascent, it seems to find a new technology every day. 3D printing technology represents a second industrial revolution. Theoretically, 3D printers may one day be as common as household ink printers facilitating the purchase of a huge range of products online that can be 3D printed at home virtually instantly.

Like all technologies, however, 3D printing has a dark side, with criminal applications including the 3D printing of illegal firearms is already an unfortunate reality. 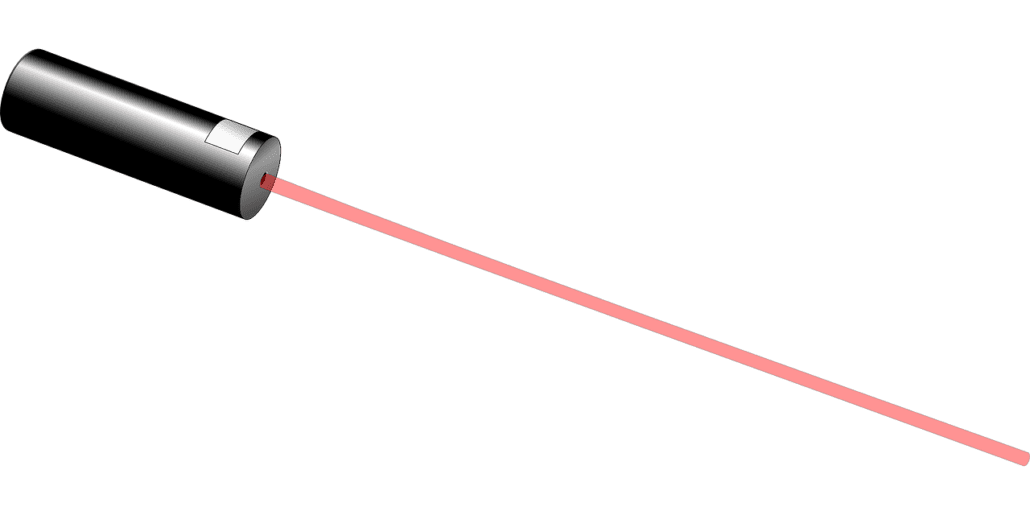 If your business is involved in manufacture, and reliant upon precision cutting, you probably already use lasers in some capacity. The C02 laser cutter already has an enormous range of applications across a wide range of industries. Jewelers use them for engraving personalized pieces, the construction industry uses them for the cutting of and treatment of wood and metal and a range of surgeries are carried out using these lasers.

Its cousin the fiber laser, on the other hand is used increasingly in the 3d printing of tiny and complex machine parts for which precision is paramount. Recently, however, these laser technologies have been supplanted by direct diode lasers which have already been incorporated into a variety of industries. The advantage of these lasers over their counterparts is that they represent a more energy efficient alternative that is every bit as versatile and currently used in a range of applications such as industrial welding. As direct diode lasers are far more energy efficient they can allow your business to make huge savings in running costs without compromising on versatility.

WebAssembly a revolution and an evolution

The uninitiated could be forgiven for assuming that WebAssembly just another programming language. It is, in fact, more than that. It’s a new standard binary format for web design. If you need to outsource a company to design browser-based software for your business, it pays to use WebAssembly. Compiling applications in WebAssembly is advantageous as it enables them to run as fast as native applications, meaning that browser-based applications run seamlessly and quicker than ever. The potential applications are limitless but the most obvious candidates include seamless online gaming as well as incorporating browser based augmented and virtual reality applications, and of course a renaissance in more complex and feature rich web applications.

Soon (very soon) we’ll reach the point where having an app for your business will be as necessary and ubiquitous as having a website. In an age where 30% of all e-commerce purchases in the US are made through mobile apps, it’s not hard to see why. Whatever the nature of your business you would benefit more than you may think from an app.

Retailers especially find that they can use apps not just to facilitate transactions but to promote brand awareness and incentivize customer loyalty. Uber remain a historically great example of how to expand your reach by incentivizing customers to refer their friends, family and colleagues to your service by offering both new and existing customers discounts. That’s a win for the business and both customers.

Merely having a presence on the app store can be helpful in bringing new potential leads to your business, although with over 1,600 apps published daily, savvy businesses need to take steps to ensure that their app stands out. Here you will find some tips on helping your app to get featured thereby bringing millions of potential leads into contact with your business. 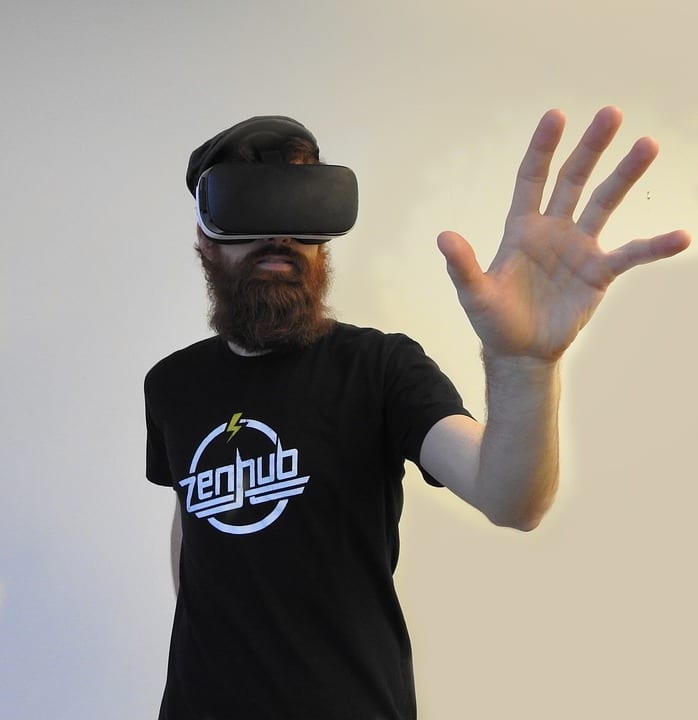 If you thought that VR died with risible sci fi films like Lawnmower Man in the ’90s and that augmented reality extended to chasing up and down the highstreet searching for Pokemon, think again. Few could have preempted in the technophobic ’80s and ’90s that VR would go on to have a huge range of business and consumer applications. Gaming is a no-brainer, obviously, with Oculus Rift and Playstation VR no longer high-end speculations, but a mainstream entry into the consumer electronics landscape.

Already, a range of retailers are using augmented reality to create a novel and immersive consumer experience. Vehicle manufacturers, for example, are increasingly making use of virtual showrooms. VR and AR also have implications for a range of businesses as a training aide with all manner of on the job training and orientation potentially taking place in a risk free virtual environment.

There was a time when we thought that Artificial Intelligence would take over the world… and it may yet, but in less of a Terminator-y way and more in a way that benefits a wide range of contemporary businesses. Of course a lot of retailers and entertainment streaming services from Netflix to iTunes to Amazon already use a rudimentary AI to catalogue user interactions. This helps them to gauge their preferences and make recommendations accordingly but it’s really in many ways just the tip of the iceberg. Use of AI algorithms on a range of customer facing applications can potentially play a huge part in reducing staffing overheads for small businesses.

Drone technology is nothing new. In fact it has had military applications dating back to the Vietnam war, but it’s only in recent years that drone technology has been adopted in a range of civilian applications from war correspondence to ordnance mapping. If your business deals in any way with direct-to-consumer logistics then you may find yourself really embracing drone technology in the near future. UPS, for example began staging mock deliveries of emergency medical care in areas typically considered hard to reach last year.

With so many technological changes on the horizon, it’s up to you to decide which advances can help you to revolutionize your business. 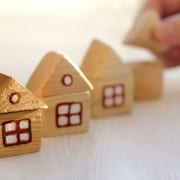 How to Get Started Flipping Houses: 10 Pieces of Expert Advice 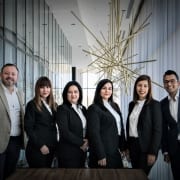 How To Operate When Consumer Confidence Is Low 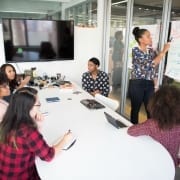 How To Prepare For Your Next Big Meeting

What investment in your business are you REALLY making? 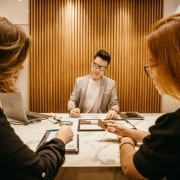 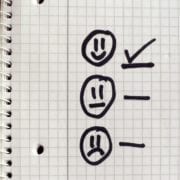 The Best Way to Improve Your Business Assignment

The 6 Most Common Mistakes New Online Business Owners Make & How to Avoid...
Scroll to top