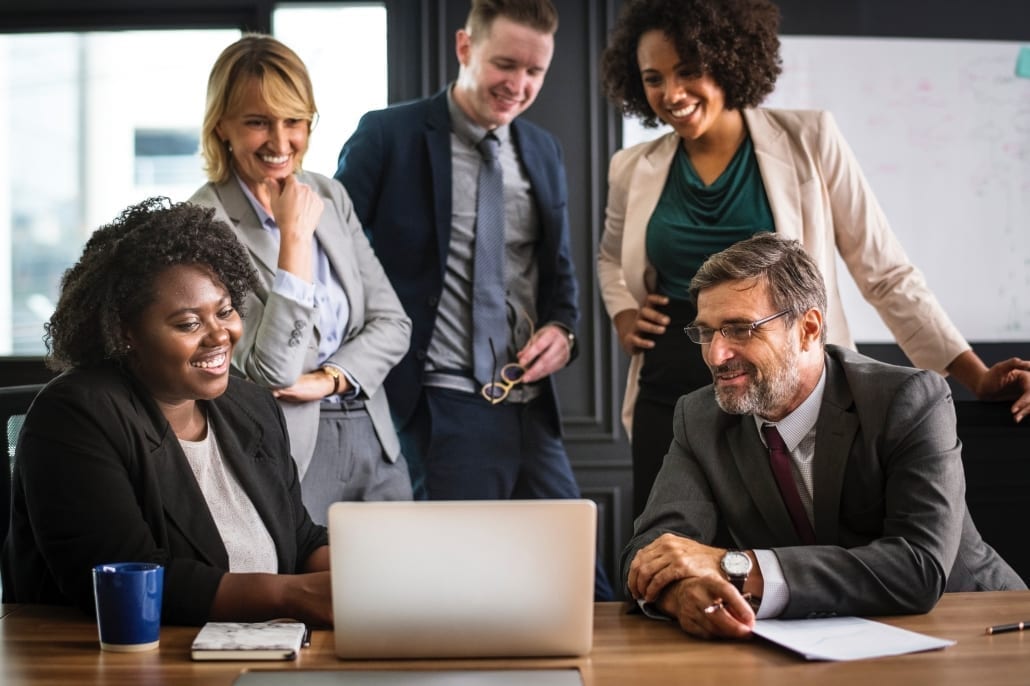 Every person in the company matters to its success. Every job is important, as is filling them with the best people for each job. The art and skill of being great support staff is a cornerstone of business success.

From pop culture, think of the great role models that we grew up watching:

Della Street was the loyal secretary to Perry Mason. She knew what everyone was thinking and was the glue to the cases. She was the model for executive assistants and office managers everywhere.

The CEO is made stronger with a good C-suite team. Ed McMahon was TV’s premier second banana. He worked as assistant, announcer, commercial pitchman and sketch narrator to Johnny Carson throughout their 29-year run on NBC-TV’s “Tonight Show.” They had previously worked together on a game show, “Who Do You Trust” on ABC-TV. Bandleaders on the late-night are vital #3 characters on the show, including Doc Severinsen, Skitch Henderson, Paul Shaffer and The Roots band.

The movie star heroes had buddies to help them navigate the adventures. John Wayne and Roy Rogers had Gabby Hayes. Gene Autry had Pat Buttram.

TV show stars had great support casts. Lucille Ball and Desi Arnaz had Vivian Vance and William Frawley as Ethel & Fred Mertz. This historic teaming became the formula for most other TV sitcoms. Shows like “The Mary Tyler Moore Show,” “30 Rock,” “The Office” and others had expanded ensemble casts.

Some performers made careers as supporting players. Ann B. Davis was Schultzy on “The Bob Cummings Show” and Alice on “The Brady Bunch.”

Back characters on TV shows included restaurant and bar operators, where the stars went top relax. There were friendly, familiar places such as Cheers bar, Arnold’s Drive-In on “Happy Days,” the Krusty Krab on “SpongeBob Square Pants,” Dale’s Diner on “The Roy Rogers Show” and other homey places. In the business world are those staff people who make us feel more like family. Therefore, our loyalty to the company rises, and we are more productive.

Still other back characters bring cohesion to the enterprise. On “Gilligan’s Island,” those glue-adhesive characters were the Professor Roy Hinkley and Mary Ann Summers. Those vital employees in the business world might include the IT guy, the receptionist, the mailroom manager, the ethics adviser and the secretary to the Board of Directors.

Great executives know the value of crediting support figures for the business success. Lt. Columbo was always quoting his wife as basis for testing hypotheses, though the character was never shown. Newspaper publisher Perry White was always upstaged by his employees, notably Clark Kent/Superman. Al Roker does the weather on “The Today Show,” and he is also the motivating segment host as well. Nobody turns letters like Vanna White, making her essential to the legacy of “Wheel of Fortune.”

And then there were those mentors behind the scene who were responsible for lots of creativity. The Beatles had George Martin as their producer. Steven Spielberg had John Williams as music composer for his films.

Here are some characteristics of support personnel and rising stars who will make it as professionals and business leaders: 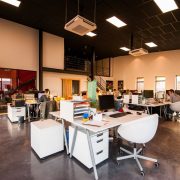 How To Maintain Business Relevance In A Changing Market 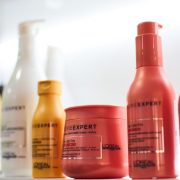 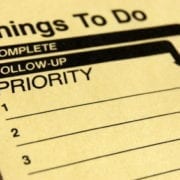 StrategyDriven Podcast Special Edition 28 – An Interview with Ken Blanchard, author of Leading at a Higher Level 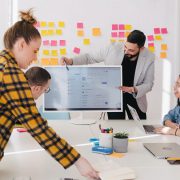 Microsoft’s Productivity and Collaboration Tools for the Modern Business

How Is Tech Benefiting The Healthcare Industry?