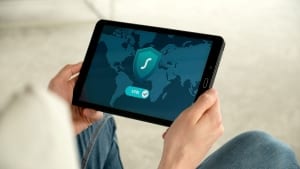 Microsoft’s Office 365 is often targeted by scammers and cybercriminals. This is a major problem, as Office 365 is one of the most widely used software suites by businesses around the world – undoubtedly part of the reason that it is so often under attack.

Despite the fact that the UK’s National Cyber Security Centre (NCSC) has made a concerted effort to implore system admins to implement stronger cybersecurity practice, Office 365 is still exceptionally vulnerable. In fact, there is damning evidence from Microsoft itself about the security practice of its users.

Through a security dashboard available to Office 365 administrators, users are given a ‘security score’ to indicate the strength of their defences and security processes. The maximum score is 707, and yet the average Office 365 score is just 37.

Businesses using Office 365 need to ensure that they are taking their cybersecurity extremely seriously. One of the most important ways of doing this is to provide your employees with as much information on the types of attacks they can face as possible. Some of the most common scams are phishing schemes – and these can take many forms.

Some of the Office 365 scams to look out for

Cybercriminals use a wide variety of tricks in attempting to compromise users – this can involve impersonating Microsoft or other well-known businesses. While there is an almost unlimited variation in the types of scams, some of the most widely seen include the following

Admins are targeted too

It is not just general employees who are targeted with phishing scams. IT administrators are singled out by cybercriminals, as their accounts typically have greater privileges and access to more company data. With access to an admin account, criminals can carry out extremely effective attacks against other members of the organisation by creating new accounts.

Administrators in Office 365 typically have access to all of the email accounts on the domain, which may allow cybercriminals to take over those accounts or retrieve emails from them.

How to improve your Office 365 security

Of course, improving employee knowledge is a vital way to reduce the effectiveness of phishing attacks. But it is also important to take a multi-layered approach to Office 365 security and put additional defences in place in order to mitigate the potential damage of an attack.

It is almost important to invest in proactive monitoring of your network in order to detect any malware or unusual activity. The earlier that any suspicious activity is detected, the sooner it can be acted upon. This reduces the window of opportunity for a cybercriminal to achieve his or her intended goal. 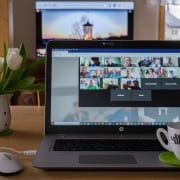 A Shift in Leadership Can Make a Multi-Million Dollar Impact 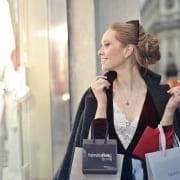 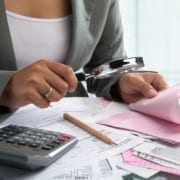 How businesses can benefit from green tech investments

Comparing 10 Shopify Alternatives: What Are Their Main Strengths and Weakne...
Scroll to top