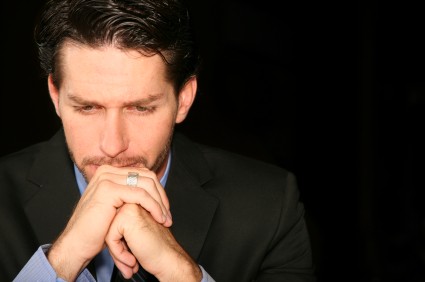 “Defeat is not defeat unless accepted as a reality in your own mind.”

Chinese American actor, martial arts instructor, philosopher, film director and producer, screenwriter, and founder of the Jeet Kune Do martial arts movement; considered one of the most influential martial artists of the 20th century and a cultural icon