Running a company is risky business. There is no risk-free way of doing it. So, you should try to learn how to handle risks better. Your business will face all kinds of different risks. Getting your approach to each of them right could turn out to be the difference between success and failure. It really is that important. So, here are some of the extra steps you’ll need to take to keep your business safe when risks are involved.

Get Your Location Right

To start with, your location needs to be right. There are multiple ways in which the location of your business can be impacted by risks. For a start, you will want to be somewhere that gives you the best chance of reaching customers. If you pick a poor location, you risk a poor start that could have a hugely negative impact on the business’s chances of finding success. Then there are environmental risks that should be taken into account. Do you really want to start a business in a location that has a history of flooding or other weather risks? 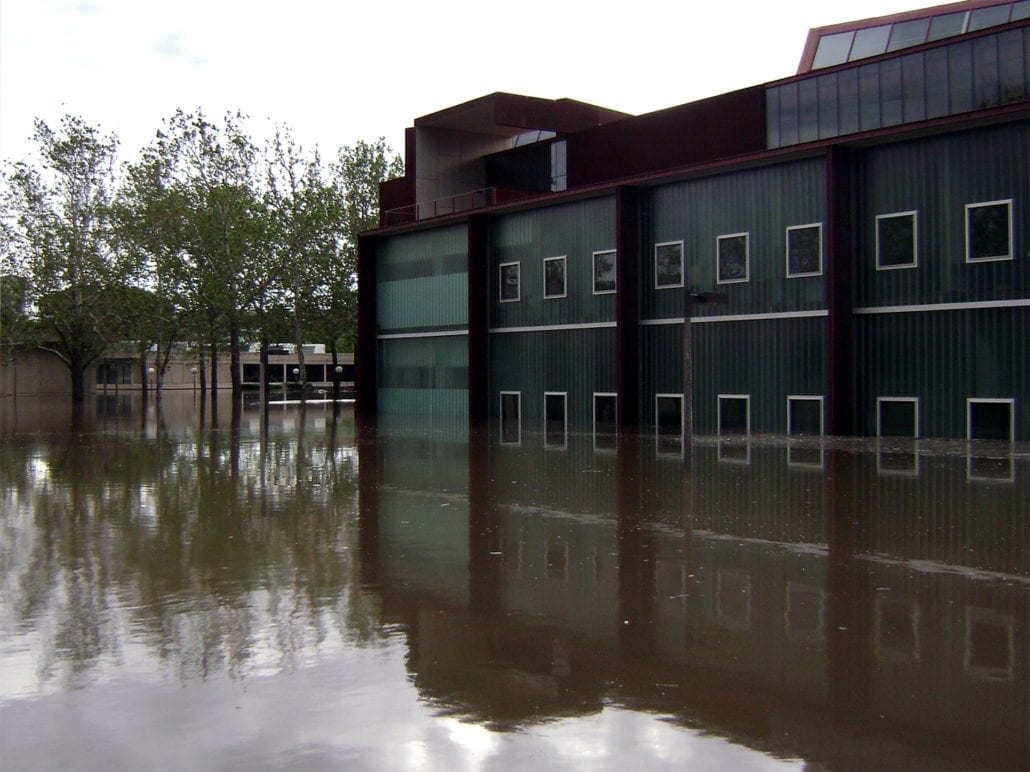 Have a Plan for When Tech Disaster Strikes

Tech disasters are very common in the world of business. We rely so much on computers and various other forms of technology. Of course, this has huge benefits. But it’s also a risky way to go about things. Tech can break down or stop working at any time. There could be power cuts or data loss. All of these things need to be planned for properly. There are companies that offer disaster recovery as a service, so look into this if you want an extra layer of protection in place. You should also train your employees on what to do if a tech disaster happens on their watch.

Insurance is one of those things that business owners either ignore or view as a necessary evil. Maybe both of those approaches are wrong, though. Insurance can do so many positive things for your business. Therefore, it makes perfect sense to think things through and get the best possible level of coverage for the best price. Unless you put some time into seeking out the best insurance deals, you won’t be able to do that. It’s something you could live to regret when something goes wrong, though. 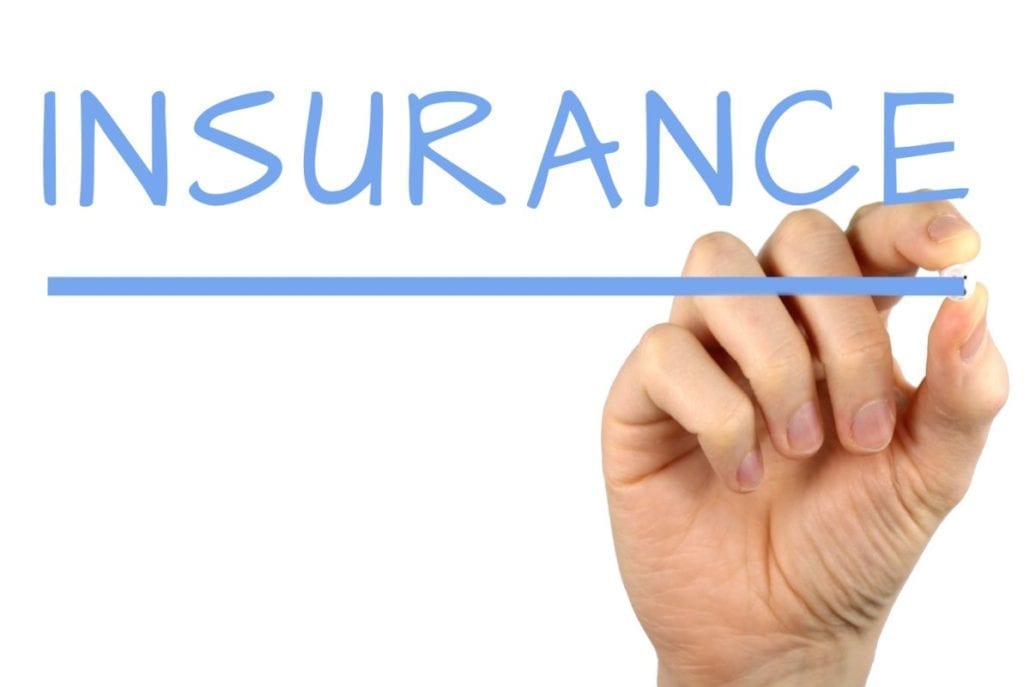 How closely and carefully do you track your cash flow? If you just go with the flow and let it do its own thing, it might work for a while. But before long, things will get messy and chaotic. That is almost always what happens when you don’t track your cash flow properly. Unfortunately, it’s a mistake that is very common as well. Spending money is always a risk in business. If you do too much of it and not enough is coming back into your business, you’ll have a problem. So, keep a close eye on it and make sure everything balances out. It’s a risk that should be simple to manage.

Oil from the ill-fated British Petroleum (BP) leased Horizon Deepwater rig continues to gush into the Gulf of Mexico – the massive oil slick already contaminating the coastline of several Gulf States, injuring wildlife, and threatening to evolve into an unprecedented ecological disaster. In the over forty days since the leak first began, both BP and U.S. government agencies have been ineffective at mitigating the effects of this accident. Recent reports, however, suggest this didn’t need to be the case; that the U.S. government should have been better prepared to handle such an accident if it had truly learned from readiness exercises conducted over the past eight years.

Investigations by The Center for Public Integrity and ABC News revealed the U.S. government conducted oil response drills in 2002, 2004, 2007, and 2010. These drills revealed several concerns regarding the United States’ preparedness to handle such an accident including inexperience, poor communications, and conflicting roles.1 The investigation also showed these vulnerabilities went uncorrected; resulting in diminished effectiveness of the government’s response when the actual accident occurred.2, 3

Large scale exercises involving multiple government agencies are often incredibly expensive and highly disruptive – though not as expensive as the events they seek to prevent or mitigate. Not acting to eliminate deficiencies identified during these learning events is simply irresponsible. Unfortunately, the impact of this negligent behavior is only now being recognized – far too late to for those irreparably harmed by the BP oil leak.

Whether developing the response to a newly identified risk or an opportunity to improve existing response plans, organization leadership should consider implementation of the following actions to ensure their organization is ready to appropriately respond when an adverse event occurs: