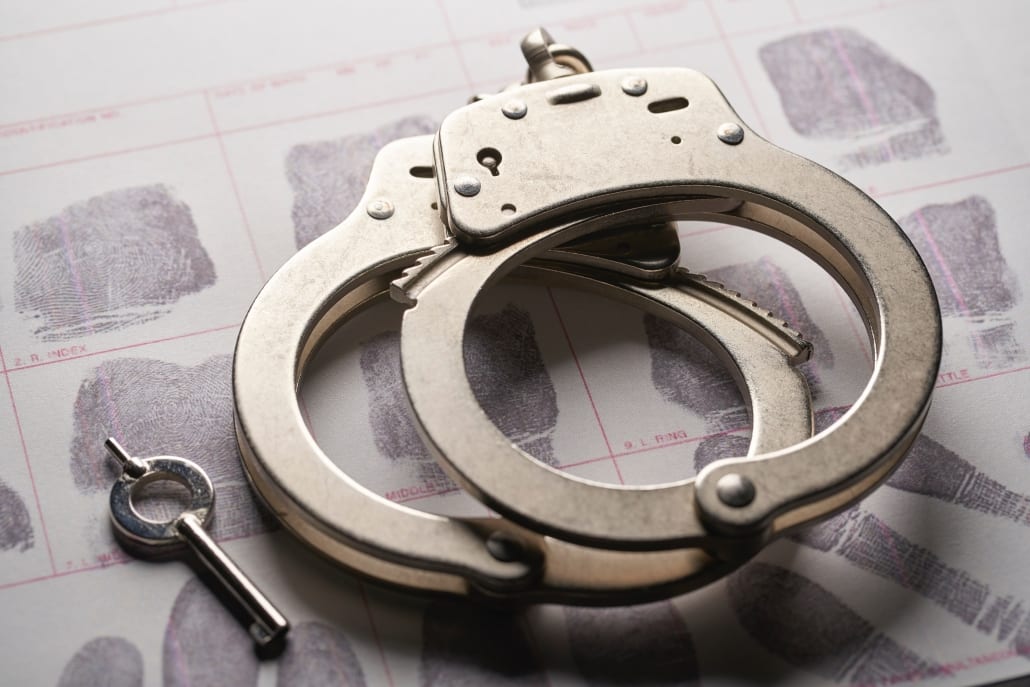 A company’s strategy towards employees typically requires managers to be vigilant about potential employee issues that happen unexpectedly but demand an immediate response. However, not leaving things to chance means being proactive and not just reactive to avoid potential issues becoming all too real.

To avoid management getting bogged down with interpersonal conflicts, security issues, or concerns over questionable conduct, here are four screening tests for employees that are worth considering.

While checking if someone has a criminal record that they’ve failed to disclose on a job application form avoids employing an ex-con, that shouldn’t be where the checks start and finish.

It’s necessary to run periodic employee background checks to verify that the information is still correct, and the situation hasn’t changed. For instance, an employee could have had a domestic violence complaint against them, or been charged with shoplifting, and the company would not necessarily know if they weren’t diligent enough to run a check on it.

Verifying that an employee doesn’t have a criminal conviction since the last time it was reviewed avoids continuing to employ someone who may be a danger to themselves or others. Also, issues with theft represent a significant new risk to assets and intellectual property rights too.

A financial credit check is something that every employer should do for each employee or job applicant on a second or third interview for a position. For someone who’ll work in the finance department or handle confidential business information that the company wouldn’t want to be available to the highest bidder, a worrying credit score is a concern.

At a certain level of indebtedness, the employee could become a financial risk where money troubles could cause them to become compromised. At which point, they could do something seemingly out of character due to either being persuaded to by a third party or for pure financial motivation.

A Decline in Work Performance or Attendance

If an employee who has previously been an exemplary worker suddenly has a significant and sustained drop in performance, this should raise some eyebrows. It’s good to understand the reason(s) for this happening to ensure there’s nothing that the company should be overly concerned about.

Poor attendance is a cause for concern from a generate tardiness with a timekeeping standpoint. Also, additional sick days without a forthcoming sick note from a doctor is another area that raises some red flags. It’s beneficial to put some time into getting to the bottom of why this is happening. Check-in with the staff member to discuss the matter, determine the cause, and confirm what they’re doing to resolve it.

If you have employees who drive for the company, either with a company car or operating a van or long-haul truck, it’s necessary to check their driving license record each year. Doing so will clarify whether they’ve received any penalties on their license relating to new infractions. It will also confirm that they still have a driving license and are not driving a company vehicle without one.

By performing check-ins with the employee and screening tests, you’ll be able to confirm if there’s been a change in status that’s a potential conflict or cause for concern. These come in a variety of forms with the management having some degree of latitude on how they may respond to them. Not running certain screening tests both prior to hiring, and during employment periods, leaves the company in the dark. 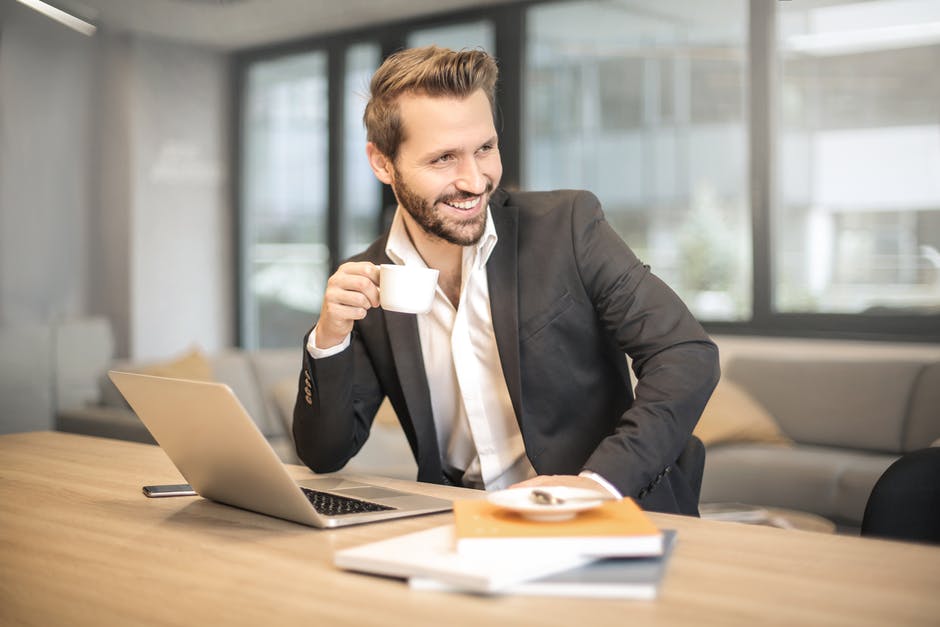 Are you wondering how to screen a potential employee? Check out this guide to learn how it’s done.

Finding good employees might seem like an easy task but it can be difficult when you have no knowledge of the individual’s prior history. Bringing on the right people to your team requires that you to know about more than what they can offer. You should also make sure that they are exactly who they say they are.

For these reasons, it’s important to have a process that can help you to be sure you aren’t making the best decision on candidates that you’re considering. Keep reading this guide on how to screen a potential employee for your company.

Do A Thorough Interview

Typically when a company is interested in a potential employee, they schedule an interview. During the interview process, you should be able to get to know the person a little by asking the appropriate questions. Sometimes hiring managers miss the mark, however, by not running the interviews correctly.

It’s best to focus on interview questions that are open-ended and can give you an insight into how the person thinks and operates. You should create scenarios where the individual would have to put themselves in the scene and explain what they would hypothetically do. You should also try to find out about their personality traits, skills, and habits that might deem them a good fit for the job.

Everyone has a past and although we aren’t defined by those choices, you should still take them into consideration when screening a potential employee. One of the best legal ways to do this is to run background checks.

Performing police background checks tells you whether or not the person has been engaged in criminal activity, what type, and how many times. Again, people can change, but you should know the whole truth about someone that you want to trust in the future. Also, give the individual a chance to explain their prior offenses during the hiring process.

Most times, you can’t get a complete feel for a person with just one meeting. A lot of hiring departments have added multiple stages to their process in which a candidate goes to more than one interview. Each time the potential employee makes it to the next stage, they are meeting someone higher up in the ranks.

This is a good idea for employee screening because it gives different authorities in the company a chance to add in their thoughts on an interviewee.

Today’s world is practically run by digital screens, and most of your candidates will be engaged in those screens via social media. Connecting with a potential employee on sites such as Facebook and LinkedIn can give you a closer look at the individual.

Remember, everyone is entitled to their privacy and what they do in their downtime may not affect their work performance. It’s important that you ask for permission to connect with their person instead of trying to sneak onto their profile.

Looking for More Info on How to Screen a Potential Employee?

The most important part about finding the right people for your company is to make sure that the screening process is thorough. Take your time in making the best decision but try not to drag it out for too long.

A great potential employee could be right at your fingertips so be sure to take notice of everything. If you enjoyed this article and need more advice on hiring, check out our blog section today.