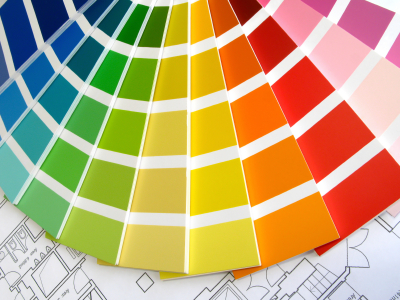 Today’s industrial complexes and office spaces employ vast numbers of redundant systems so to ensure continued operations in the event of equipment failure. Consequently, those who operate and maintain these systems are constantly challenged to perform their work on the appropriate equipment train. In order to avoid wrong-train accidents, operators and maintainers should employ error reduction tools that help them identify the appropriate system train on which to conduct their work. 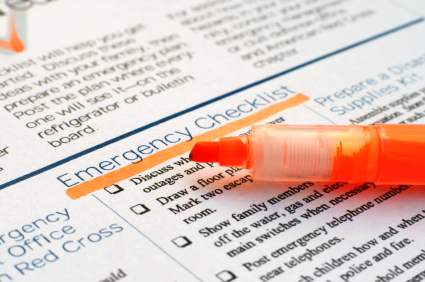 Individuals within organizations of all types frequently perform repetitive tasks demanding high levels of consistency and/or quality. In these circumstances, logically sequenced lists of activities serve to drive the desired consistency and quality without themselves being overly burdensome or time consuming. 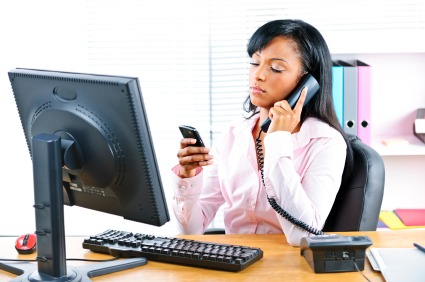 Distractions abound in every environment. Whether they are audible or visual, these disruptors detract from the communication between individuals. Such communication barriers may lead to the misunderstanding of directions provided by one person to another resulting in errant execution of a desired process. 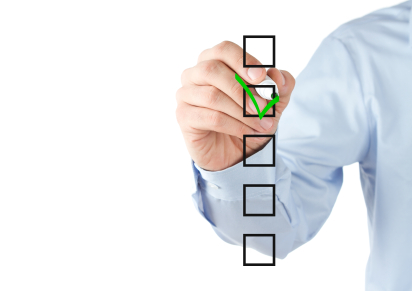 Workplace distractions are everywhere; telephones ring, page announcements sound, computer popups appear, co-workers interrupt. Each of these and countless other diversions interrupt the natural progression of work achievement and divert employees’ attention away from the task at hand. Such distractions can cause an employee to lose his or her place when performing critical procedures.

Hi there! This article is available to StrategyDriven Personal Business Advisor Remote Access and Dedicated Advisor clients and those who subscribe to one of the article's related categories.

If you're already a Remote Access or Dedicated Advisor client or a related category subscriber, please log in to read this article.

Not a client? We'd love to have you on board. Check out our StrategyDriven Personal Business Advisor service options.

If there was one trend in the last decade of the twentieth century that anyone would recognize as important, it would be continuous improvement. Whether it was branded the Deming Method or Six
Sigma or a host of other models, ‘continuous improvement processes’ found their way into organizations large and small and have made a major contribution to improving quality worldwide.

In an environment of instant and unpredictable change, most of these models are statistically based and unwieldy. They can bog down a company and delay actions and reactions so much that they become ends instead of means. To survive, thrive, and remain on the cutting edge, organizations must learn to adapt rapidly, which means they need feedback loops that are nearly instantaneous and a process for feeding lessons learned back into the company in near-real time. They must close the gap between what was true about the market yesterday and what the new truth is today.

James D. ‘Murph’ Murphy, the Founder & CEO of Afterburner, Inc., has a unique and powerful mix of leadership skills in both the military and business worlds. Murph joined the U.S. Air Force where he learned to fly the F-15. He logged over 1,200 hours as an instructor pilot in the F-15 and accumulated over 3,200 hours of flight time in other high-performance aircraft. As the 116th Fighter Wing’s Chief of Training for the Georgia Air National Guard, Murph’s job was to keep 42 combat-trained fighter pilots ready to deploy worldwide within 72 hours. As a flight leader, he flew missions to Central America, Asia, Central Europe and the Middle East.

Will Duke is Afterburner’s Director of Learning and Development. His duties include coordination of the development of intellectual property, training programs, and educational materials. He also serves as a consultant to process and continuous improvement management programs. With Co-Author James ‘Murph’ Murphy, he wrote the 2010 release The Flawless Execution Field Manual.