Success is just in front of our faces. Yet, we often fail to see it coming. Too many companies live with their heads in the sand. Many go down into defeat because it was never on their radar to change.

A colleague recently complained about her corporation: “Things are much the same at this company, and I don’t see much changing unless leadership does.”

The answer is that companies need not roll over and accept less than the best. And yes, it takes courage to get management unstuck in their ways. Ninety-two (92) percent of all problems in organizations stem from poor management decisions.

The Biggest Mistakes Which Many of Us Have Made

Circumstances Beyond Our Control

Why We Must Fail… in Order to Succeed

Learning the stumbling blocks of failure prepares one to attain true success. Fear is the biggest contributor to failure, and it can be a motivator for success. You cannot make problems go away, simply by ignoring that they exist.

Everybody fails at things for which they are not suited. The process of learning what one is best suited to do is not a failure…it is a great success. Learn from the best and the worst. People who make the biggest bungling mistakes are showing you pitfalls to avoid.

Many of us make the same mistakes over and over again. That is to be expected and teaches us volumes, preparing us for success. There is no plan that is fool-proof. One plans, learns, reviews and plans further.

One learns three times more from failure than success. One learns three times more clearly when witnessing and analyzing the failures of others they know or have followed. History teaches us about cycles, trends, misapplications of resources, wrong approaches and vacuums of thought. People must apply history to their own lives-situations. If we document our own successes, then these case studies will make us more successful in the future.

Gradations of Learning from Mistakes

Salespeople have questions. Jeffrey has answers. 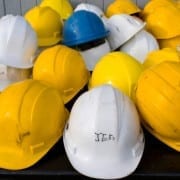 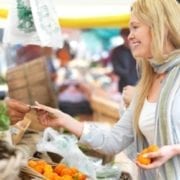 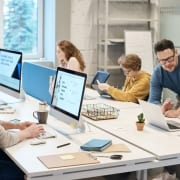 5 Ways You Can Support Your Employee’s Mental Health 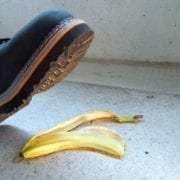 What Should You Do If Injured At Work 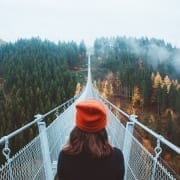 What you listen to can determine your mood and your fate.
Scroll to top