Lesson: Don’t fix what’s not broken
Coca-Cola learned not to tamper with a beloved brand in 1985 when it decided to re-stage its iconic brand with “New Coke.” The public was outraged and let Coca-Cola know they didn’t want a “new” Coke. They wanted their old Coke, literally a quintessential icon in American popular culture. Coke responded within a few months and brought back “Classic Coke.” Classic Coke sales rebounded. Although New Coke remained on the shelves, it eventually faded from store shelves. Some commentators felt the move to New Coke was a marketing gimmick to regenerate interest and sales in the brand after sales erosion due to the “Pepsi Challenge” taste test campaign. Don Keough, company President, responded to the charge saying “We’re not that dumb, and we’re not that smart”.

Lesson: Expansion may require a bigger umbrella
International Harvester changed its name to Navistar International in 1986 when it sold its farm equipment business and entered the truck, diesel engine, and bus markets. Although the name is “made up,” it broadened the brand and has strong connotations of movement and direction. As a 2013 company report* stated, “Navistar was selected as a name with a strong sound, a resonance to Harvester, and a connection to its root words “navigate” and “star.” It does all of those things and has since become the name of the holding company over multiple Navistar divisions, International Trucks, and MaxxForce Diesel engines.

With more than three decades of management, executive, consulting and speaking experience in markets all over the world, Miller Ingenuity CEO Steve Blue is a globally regarded business growth authority and ‘turnaround specialist’ who has transformed companies into industry giants and enthralled audiences with his dynamic keynotes. In his upcoming book, Outdo, Outsmart… Outlast: A Practical Guide to Managed, Measured and Meaningful Growth, he reveals why seeking growth and surviving growth are equally perilous, and require different sets of plans to weather the storms. Steve may be reached at www.StevenLBlue.com. 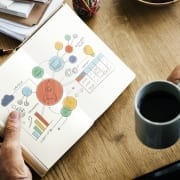 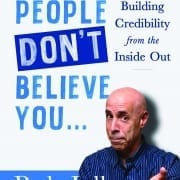 Worried About Your Flaws? Turn Your Imperfections Into Unique Strengths 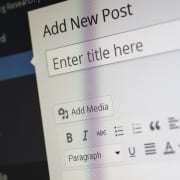 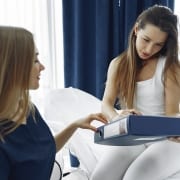 4 Career Options in the Medical Field 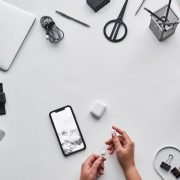 A Few Ways To Start Your Entrepreneurial Lifestyle 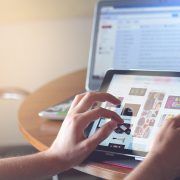 How to Find the Best Social Media Management Companies
0 replies

A game plan to generate a thousand social media leads.
Scroll to top