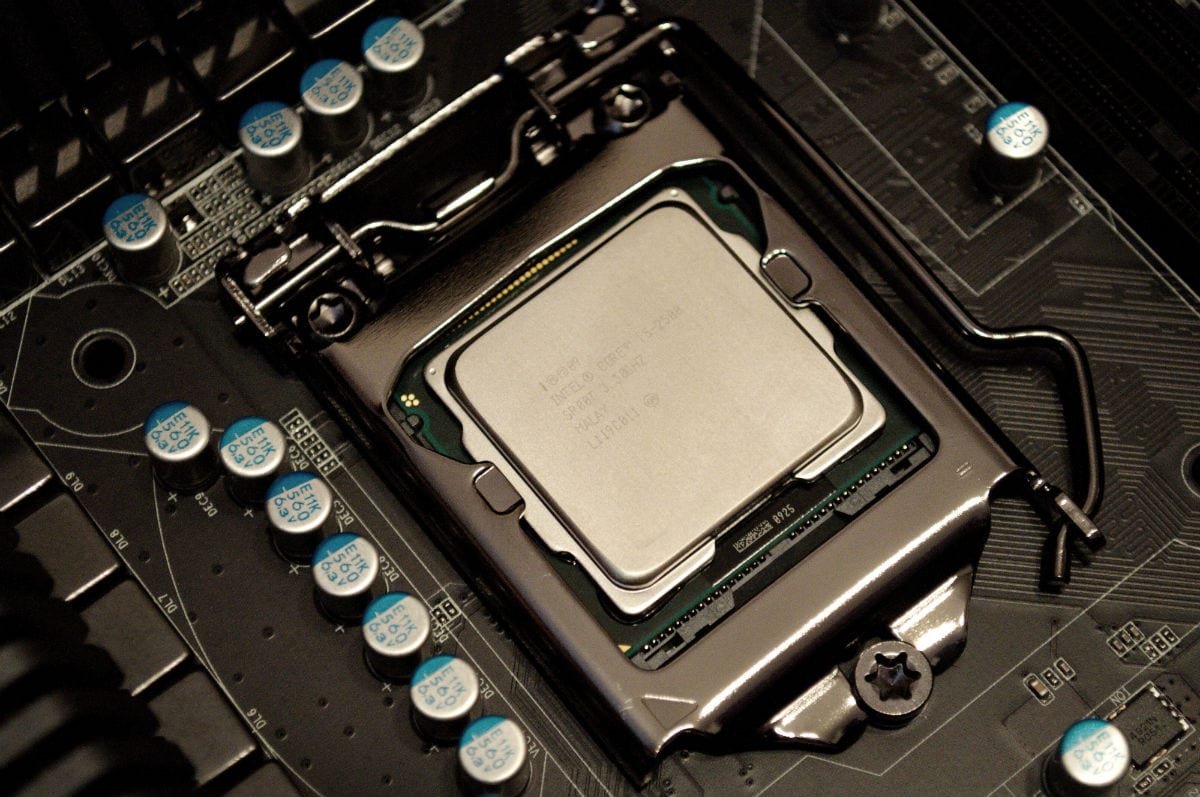 Over the last few decades, computers have just about taken over the world. These machines are used in business, for people’s personal lives, and to handle loads of background jobs which most people are blissfully unaware of. While they are invaluable, though, they can also cause their fair share of mischief. Degradation, where a machine becomes slower over time, is a big part of this. So, to help you out, this post will be exploring some of the options which can be used to make your computer faster than when it came out of the factory, all with as little expense as possible.

If you’ve ever heard computing enthusiasts talking about performance before, you might have an idea of what overclocking is. In simple terms, this is the process of making your system components run at higher speeds than they would out of the box. This is usually achieved through the BIOS before you get to Windows, OSX, or Linux, and will involve raising voltages and clock speeds until you have a stable, but much faster, system in place. There are loads of guides around the web which can be used to make this easier, and you should always aim to find ones which cover your exact hardware. You will probably lose your warranty when you do something like this, and it doesn’t come without other risks, either.

A lot of pre-built computers and laptops don’t give you the power to overclock, instead keeping their chips locked down to avoid heating issues. While they won’t let you go up, though, some will still let you go down, and the benefits of underclocking are often under appreciated. For example, if you’re able to lower your CPU’s voltage without changing its clock speed, you will get the same performance out of the chip, but the machine itself will use far less power. In the case of a laptop, this can improve battery life very dramatically, sometimes being enough to freshen up the device for another year or so.

Companies which sell computers will almost always an ulterior motive for doing their job. Bloatware is one of the biggest symptoms of this, and this term covers any applications which are pre-installed on a machine when it is taken from the shelf. Some companies are worse than others for this, with companies like Acer being well-known for making their computers perform far worse than they should as a result. To overcome this, you need only spend a little bit of time uninstalling these programs. Application portfolio optimization is becoming an increasingly large part of business, making it well worth putting some time into doing it for yourself. Once you’ve removed this software, it should ever come back.

Over the years, a lot of internet users have become somewhat jaded when it comes to storage clean up solutions. With adverts for scam software claiming to perform this service found all over the web, it’s easy to see why people wouldn’t take the idea of cleaning their storage seriously. In reality, though, this is very important the speed of your machine, and can usually be handled using tools which come with your operating system. For hard drives, disk defragmentation is crucial, and should be done once every week or so. SSDs, though, need different treatment, with the less you use a drive like this, the faster it will be.

Cleaning your storage will provide a temporary benefit which will only last for so long, and will be something you will have to keep on top of if you want to see the benefits for a long time. Boosting your storage with a hardware upgrade, though, can be a great way to see something more permanent. If you have an old school hard drive, buying an SSD for your operating system is one of the best improvements you can make, improving loading and data transfer times by a huge margin. If you already have an SSD, you could look at getting a faster hard drive for storing larger files. Making this part of your machine faster is an affordable upgrade which won’t be bottlenecked by older hardware.

Free Up Some RAM

Software applications like Google Chrome are well-known for their resource hungry attitude towards running on your machine. While you could simply go without the tools they offer, it is far easier to find a way to give them what they need, and RAM is one of the best ways to achieve this goal. Storing data for use by the CPU, this component can slow down a whole machine, making good hardware feel very old. Websites like Crucial can scan your machine for you, giving you an idea of what you’ll need to buy if you want to upgrade this part of your machine. While it will cost some money, it’s far cheaper than going out and buying a new computer. 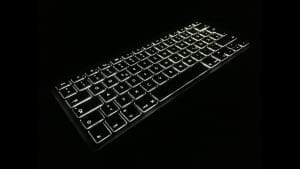 It’s easy to let things like software updates sit in the back of your mind, failing to handle them until the system forces you to. When you take this approach, though, you could easily be missing important performance boosts which would make your machine feel far younger. To make this easier, simply restarting your computer after each session is a great idea, relying on the automatic processes in place to download and install the updates for you. Once you have this running like clockwork, it will often feel as though you spend far less time waiting for updates.

With all of this in mind, you should have the tools you need to be able to start using your PC for far longer than ever before. Making a tool like this last is not only important to your wallet, though, as electronics waste is becoming a very big issue around the world. Most people won’t look at using an old computer as being the eco-friendly option, though it certainly is. 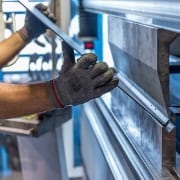 5 Ways to Extend the Lifespan of Industrial Machinery

Diversity And Bias: How to Hear 'Different' People Differently 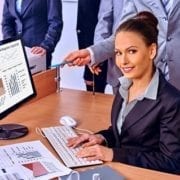 The Secret of Lousy Service and How to Fix It 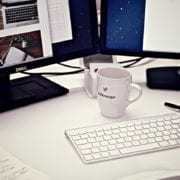