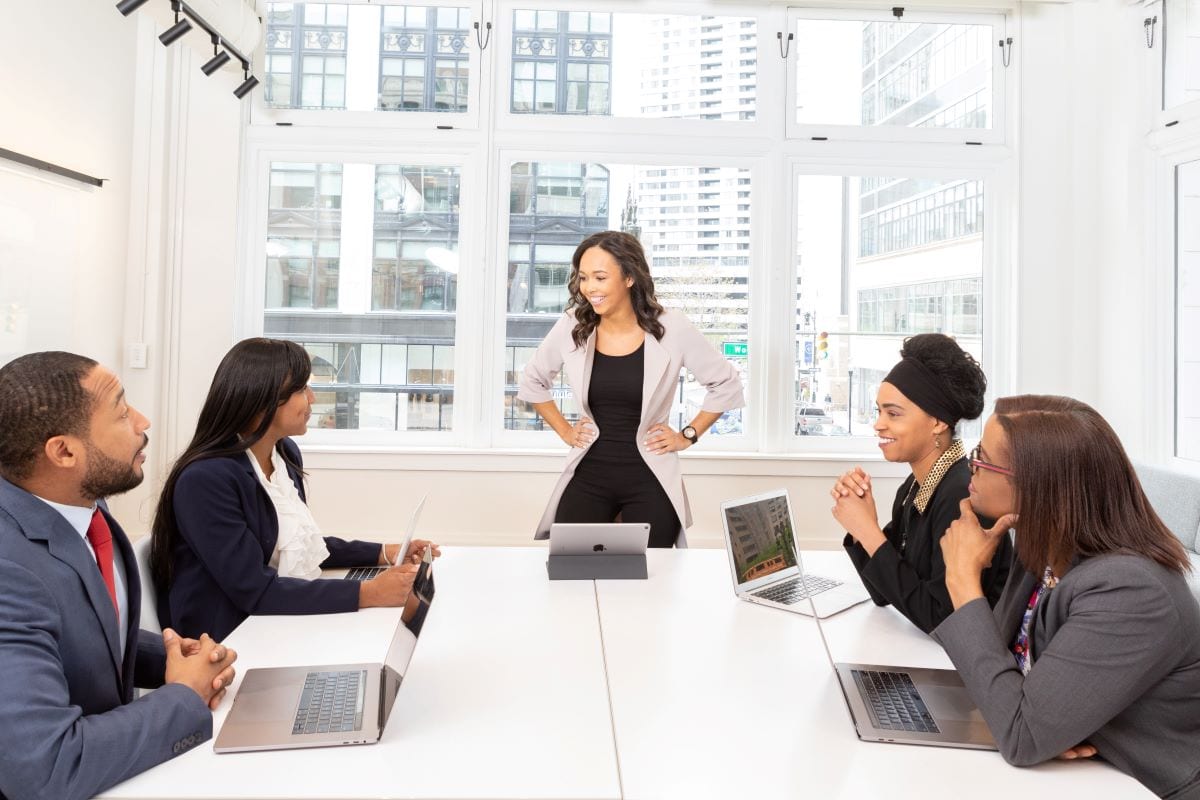 The ‘Art’ and ‘Lessons’ of Shopping for Bargains. 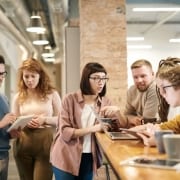 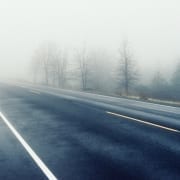 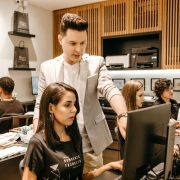 How To Earn Respect As A Manager 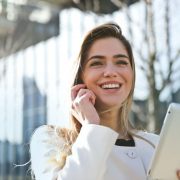 Nine Ways You Can Further Your Career 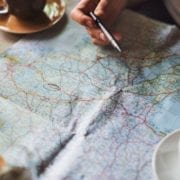 The Biggest Factors to Plan When Opening Doors Overseas
0 replies