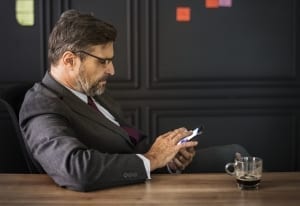 Our lives are hectic, and technology can help the situation and make it worse at the same time. However, if your company wants to communicate effectively, it needs to rely on text messaging as a way to be more efficient and increase revenues. We look at how in this article.

According to research, text messages are opened at a rate of 98% when compared to emails which are opened at a rate of only 20%. Also, text messaging is the preferred method of communication among millennials. Lastly, most people carry their phones with them wherever they go, which means that if you want to reach someone with an important message, you should consider texting them.

Knowing that, let’s take a look at how your accounts receivable department can benefit from text messaging.

More and more communities, governments, and outreaches are adopting text messaging as the way to get vital information out to people. Nearly everyone checks their phone when they get a notification even if they don’t immediately act on it.

Now that we’ve seen how widely used text messaging is, and people are more likely to read their messages, let’s look at how your company’s accounts receivable department can benefit.
Sending out paper bills that get left on the counter for days is old fashioned as is waiting for a customer to send in a check. Many customers now prefer to pay their bills via autopay or by visiting a website or using an app to pay with a credit card. Text messaging encourages a quicker response to pay a bill and ensures that invoices don’t get lost in the mail or forgotten about.

Also, sending out a text message as a reminder is seen as less intrusive to people than a phone call, and is more likely to be acted on than sending a letter in the mail.

Another considerable advantage to using text messages to notify people about invoices is that you’re more likely to get an immediate response than if you inform them by other means such as email, phone calls or snail mail.

When a person receives a notification of a bill that’s due, and an easy way to pay, generally speaking, they pay right away, which means increased cash flow for your company.

If your company isn’t making use of text messaging and push notifications, it’s high time that you research the benefits and experiment and find a system that works for you; you have nothing to lose and everything to gain.

Ron Kinkade is the Director of Marketing at Call-Em-All, an automated calling and  mass texting company that provides solutions for small and medium sized businesses, large corporations, membership organizations, community groups, and individuals. Ron has more than 15 years of experience with a proven track record of success. Ron is a graduate of Illinois State University. 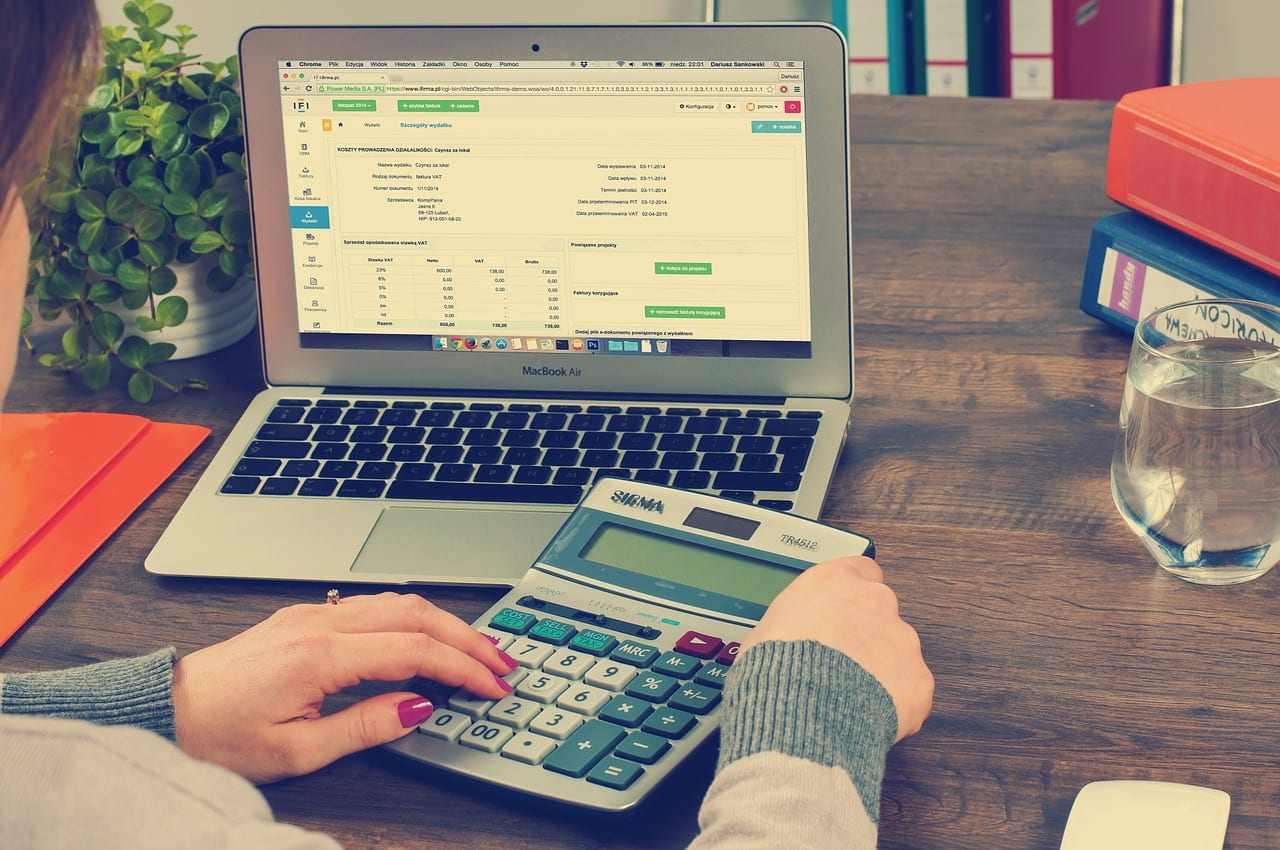 Do you have a problem with clients and customers not paying their bills and invoices on time? Not only can this be very annoying, but it can pose a more practical problem for your business when it starts to affect your cash flow. If the majority of invoices aren’t paid on time, you could find that the amount of cash in your bank starts to dwindle and you might even struggle to pay your own bills as a result. But you shouldn’t let it get that far! There are a few ways you can encourage your customers to pay on time and, in some cases, even early. Read on to find out more!

Offer A Range Of Payment Options

Firstly, it’s now necessary to offer your customers and clients numerous ways they can pay you. Even though most people will go online and do a bank transfer using their online bank account, there will still be some people who would prefer not to. So, you need to make sure they can just as easily pay you. You could give customers the chance to ring your office or headquarters so that they can pay with their credit card over the phone. Another option is to accept checks. Even though these are seen as quite an old-fashioned method of payment these days, most of the older generations who aren’t so tech-savvy still prefer to pay this way. 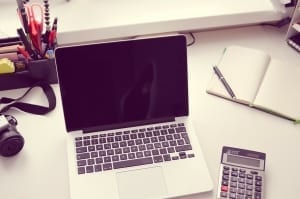 No matter what kind of payment methods you offer to your customers, you need to make sure that they are all safe and secure. The general public is now very aware of the various ways their sensitive data could end up lost or stolen, and one of the most common reasons for stolen bank details is using unsecured methods of payment. Ivrnet offers secure solutions for over the phone payments, so it’s worth contacting them if you want to continue to offer phone payments that your customers can trust. Make sure that you also use an ecommerce platform that is known for their tight security as well so that your online customers can shop with plenty of peace of mind.

Send Out Invoices On Time

Some companies wait until the very end of the month to carry out their invoicing for work that they have completed over the month. However, this means that you will be invoicing for projects that you did at the start of the month quite late. It’s a much better strategy to send out your invoices and bills as soon as the work has been completed. Your clients will then have a month to pay up from the end date of the work. 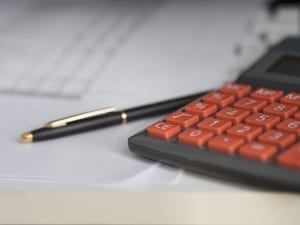 Don’t Leave Any Information Off An Invoice

One of the main reasons some clients will give for not paying on time is because they were unable to. There are a few different reasons why they might have been unable to pay on time, but sometimes it is all down to not having enough information to do so. This could be because you have missed off some information from the invoice you sent them. The client will need more than just your bank details to pay. For accounting purposes, they will also need a date on the invoice, your company address, and also the address of your bank. It’s always worth asking them what information they need on your invoice when you first create one for them so that you don’t miss anything that could be important.

Chase Up Payments As Soon As They Are Overdue

Have you just noticed that one of your invoices hasn’t been paid and is now overdue? You need to chase it up right away. It’s worth sending a polite email to remind the client as they might have simply forgotten. It’s a good idea to direct this to their accounts payables department so that it goes straight to the individual who has the responsibility of paying it. If no one responds to that and the invoice continues to be unpaid, you might want to send a more formal demand for payment. 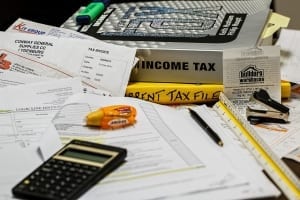 It’s also important to add some late-payment fees and interest on invoices that are overdue by more than a week. You should calculate a new invoice that includes the original fee and these additions added on. Hopefully, these extra charges will prompt your client to cough up finally!

Follow these tips and your clients should start paying a lot quicker in the future!