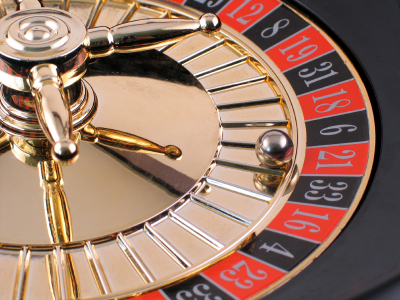 “The Gambler’s Fallacy, also known as the Monte Carlo Fallacy, is the false belief that the probability of an event in a random sequence is dependent on preceding events, its probability increasing with each successive occasion on which it fails to occur.”

Seated at a roulette table, a gambler must decide on what color to place his next bet, red or black. He knows there is a 50 percent chance of getting either red or black and that the first four spins of the wheel yielded all reds. The gambler reasons that because half of all spins should result in black and the first four were red, it is more likely the fifth spin of the roulette wheel will be black and places his bet. While his logic appears reasonable, the roulette player has just fallen victim to the Gambler’s Fallacy.

Hi there! Gain access to this article with a FREE StrategyDriven Insights Library – Sample Subscription. It’s FREE Forever with No Credit Card Required. 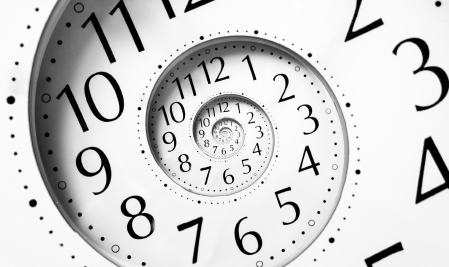 Every decision involves risk, with time underlying all mitigating factors. Some decisions occur too late, resulting in the forfeiture of a situational opportunity, competitive advantage, or adverse outcome avoidance. Other decisions are made too quickly, unnecessarily increasing risk because of diminished data gathering and contemplation that better informs the choice. 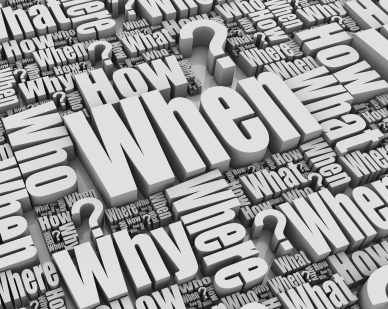 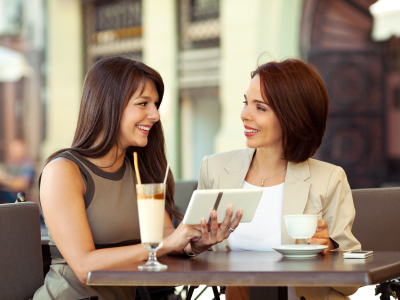 Decision-making always possesses an element of uncertainty. And as the complexity of a decision increases, so does the risk of miscommunication, execution error, unanticipated conditions, and unintended consequences. StrategyDriven encourages the employment of a devil’s advocate to help mitigate such risks. (See StrategyDriven‘s best practice article – advocatus diaboli, The Devil’s Advocate and listen to the StrategyDriven Podcast – The Devil’s Advocate.) Unfortunately, even the staunchest contrarian may operate from an experience base closely aligned to the decision-making team; limiting the span of his or her challenges. Consequently, another mechanism is needed to provide the decision-maker with the complete set of challenges to his or her choices. 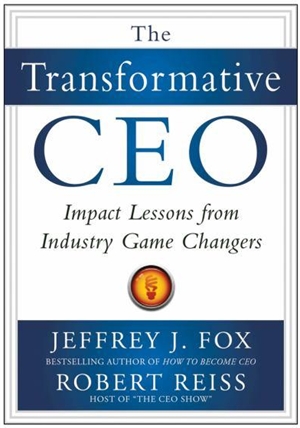 The Transformative CEO by Jeffrey J. Fox and Robert Reiss identifies a number of common personal qualities and approaches taken by celebrity CEOs in building or turning around their companies. Jeffrey and Robert then breakdown these items into supporting subparts and provides a series of quotes from notable CEOs in support of each subpart.

Specific topics covered by The Transformative CEO include:

Why You Should Not Buy This Book

StrategyDriven Contributors found The Transformative CEO to be shallow and largely uninsightful. While the book does provide some overarching characteristics and approaches of successful chief executives, we found many of these items to be common sense truisms, philosophies most junior managers and graduate level business students would stipulate. That renown CEOs agree with these premises serves to give them credibility but does little to suggest how the reader should implement the recommended approaches.

The book suggests actions to improve the management decision-making process. Surprisingly, these actions – the most valuable and explicit points made in the book – are largely unsupported by CEO comments.

StrategyDriven Contributors believe there are certain qualities, characteristics, and approaches common among successful CEOs. Furthermore, we believe CEOs set the tone and tenor of the organization over which they preside and so embodying these traits is important.

We recommend The Effective Executive: The Definitive Guide to Getting the Right Things Done

by Peter F. Drucker as a superior resource for learning about the admirable qualities of an executive. Through his book, Dr. Drucker provides readers with the specific actionable steps necessary to become more effective as leaders through improved decision-making and action.

Click here to read our review of The Effective Executive.