With the elections over and unemployment reaching 9.8 percent, we once again see politics shifting into high gear as the posturing and power grabs in Washington D.C. continue to prevent the creation of marketplace certainty needed before business leaders begin to create new jobs. In our closing commentary for 2010, Perspectives reflects on the several pending and enacted pieces of legislation that continue to plague the job market and have the potential to do so for the foreseeable future.

Expiration of the Bush Tax Cuts – regardless of your position on whether the Bush tax cuts should be allowed to expire or extended in part or in whole, two things are certain – our leaders are in a deadlock split over what action to take and without action the tax rate for all individuals will rise on January 1, 2011. This uncertainty is clearly unnecessary and should have been avoided. Democrats bent of pushing through healthcare, financial, and carbon reforms should have moved on this issue as a priority as it is the only one of these issues with a deadline; though all are bad for the U.S. economy. According to Deloitte Tax LLP, the following impacts will be realized if the Bush Tax Cuts are allowed to expire:

Healthcare Reform – with several hundred new regulations and standards not yet defined, the cost of Obamacare remains unknown. However, as Perspectives addressed in You Don’t Get Something for Nothing, the added benefit requirements mandated by the Obamacare legislation have to be paid for by someone; whether those payers are businesses, individuals, or some combination of the two. In fact, the Wall Street Journal reported that healthcare insurers Aetna, some BlueCross Blue Shield plans and other smaller carriers are seeking premium increase between 1 – 9 percent to cover the extra benefits mandated by healthcare reform.2

A report by Senators Coburn M.D. (R-OK) and Barrasso M.D. (R-WY) finds Obamacare as having the following impacts:

Grim Diagnosis, A check-up on the federal health law, can be downloaded by clicking here.

No Federal Budget – by law, the Congress of the United States is to develop and pass a budget for the coming fiscal year by April 15. Not unlike most years since the law was enacted, Congress has failed to meet this obligation; thereby failing to signal market participants as to how and when the economy’s single largest consumer will spend its money.

Net Result: uncertainty as to the government’s coming year spending heightens employer risk to maintaining and expanding business operations; depressing workforce retention and expansion as well as research and development and other growth projects.

Carbon Legislation – passed by the U.S. House of Representatives and stalled in the Senate, carbon legislation that would assign fees to carbon producing business activities, namely energy generation, looms as an uncertain and daunting risk of increased energy cost. If passed, this legislation would increase energy costs for all consumers; raising personal and business energy consumption expenditures.

A study by the Heritage Foundation of carbon legislation proposed by Representatives Waxman (D-CA) and Markey (D-MA) revealed the following potential economic impacts of this legislation as being:

Net Result: increased energy costs will add to the costs of every product and services produced within the United States and increase residential heating, cooling, general living, and transportation costs; reducing consumer’s disposable income and subsequently their spending which will slow economic growth if not shrinking the overall economy.

Individually any one of these items damages the U.S. economy; taken together, Perspectives believes they crush any hope for a near-term economic recovery and may even bring about the return of the economist defined recessionary conditions. The combination of these four unnecessary uncertainties results in:

To protect ones company from these unnecessary risks, StrategyDriven recommends business leaders consider the following options:

Perspectives believes the Obama Administration and Democrat controlled Congress passage of Obamacare, desire to rescind portions of the Bush Tax Cuts, proposed carbon tax legislation, and failure to pass a Federal budget is devastatingly harmful to the American economy. We believe business leaders have a responsibility to their company’s shareholders to maximize their return on investment and that the legislative initiatives discussed drive leaders to transfer operations overseas. Therefore, it is our opinion that the Obama Administration and Democrat Congressional Leaders are culpable for the ongoing unnecessary uncertainty preventing real economic recovery.

As always, we’ve provided our perspective and hope you’ll share your thoughts, lessons learned, and recommended resources with us and the StrategyDriven audience. 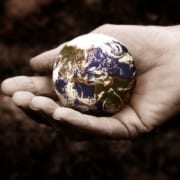 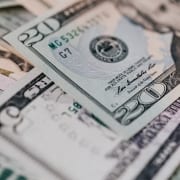 How to grow sales on a downsized marketing budget 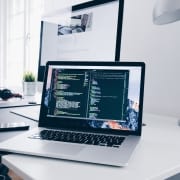 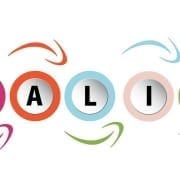 Fixing Quality Control Issues Is Easier Than You Think 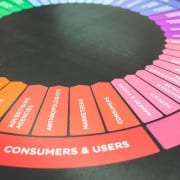 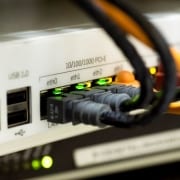 How to Improve Internet Speed in Your Office
1 reply