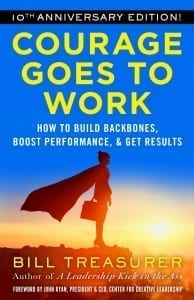 Fear is bad for business. It significantly lowers engagement, morale, and ultimately, performance. Despite clear and overwhelming evidence of fear’s debilitating impacts, many leaders still resort to stoking people’s anxieties to get work done.

Given how damaging fear can be—and given the financial consequences—how can you assess if your organization is operating under fear’s grip? Look for these five telltale signs:

CYA Rules the Day. If employees spend an inordinate amount of time generating proof that they’re doing their jobs, they’re fearful—and worried about saving their tails. This may take the form of long lists of people cc’d on mundane email exchanges, obsessive meeting summaries, and employees who request formal approvals for everyday tasks.

Leaders Are Oblivious. When leaders are insulated from employee feedback, they become dangerously blind to themselves. Typically, the higher up you go in the organizational food chain, the less performance feedback is given. In most organizations, feedback flows downward, keeping leaders dangerously and blithely oblivious.

Bean Counters Call the Shots. In fear-based cultures, the educational backgrounds of C-suite leaders can disproportionately favor finance and accounting, which causes organizations to be hyper-analytical and risk-averse. When financial acumen is valued more than creativity or innovation, decisions end up being driven solely by the numbers, or by the fear of not meeting those numbers, instead of what’s in the best interest of the organization.

Everything Is Needed Yesterday. When fear-based leadership reigns, work environments turn toxic, permeated by anxiety and urgency. In such places, regardless of their roles, everyone seems to have the same job: firefighter! By jumping from one blazing inferno to the next, workers lose focus and their performance suffers.

People Are Crucified for Mistakes. When leaders rule through fear, even smart mistakes are punished swiftly and harshly, creating a play-it-safe-at-all-costs environment. Workers end up hiding their mistakes or blaming others for them. They cry, “Who caused this to happen?” instead of “How did this happen?”

Fortunately, despite all of its badness, fear does have one redeeming quality: it’s an invitation to courage. As such, fear, or more precisely, the courage that fear often prompts, can help you encounter your better self. By setting the tone from the top, you’ll set the stage for courage to prevail.

Bill Treasurer is a workplace expert, courage pioneer, and author of Courage Goes to Work: How to Build Backbones, Boost Performance, and Get Results. Founder of Giant Leap Consulting, a consulting and training company specializing in courage-building, he advises organizations — including NASA, eBay, Lenovo, Saks Fifth Avenue, Spanx, the U.S. Department of Veterans Affairs, and the Pittsburgh Pirates — on teaching workers the kind of courage that strengthens businesses and careers. Learn more at GiantLeapConsulting.com. 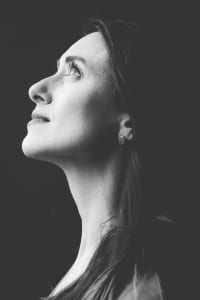 Every good leader understands that the notion of managing up is a farce. Subordinates simply don’t possess the positional authority to “manage” – set priorities, established schedules and due dates, and direct actions – superiors. Any competent subordinate understands they are unable to manage upward and simply refuse to even try. Both the superior and subordinate understand the lexicon of managing up simply represents effective upward communication and nothing more.

The preceding experience and observation-based findings do not represent legal or professional advice for your specific situation. You should seek counsel from qualified individuals relative to your individual situation and unique circumstances.

Neither StrategyDriven; its principals, partners, and employees; nor any person acting on the behalf of them (a) makes any warranty or representation, expressed or implied, with respect to the accuracy, completeness, or usefulness of the information contained in this article, or (b) assumes any liabilities with respect to the use of, or for damages resulting from the use of any information disclosed in this article. 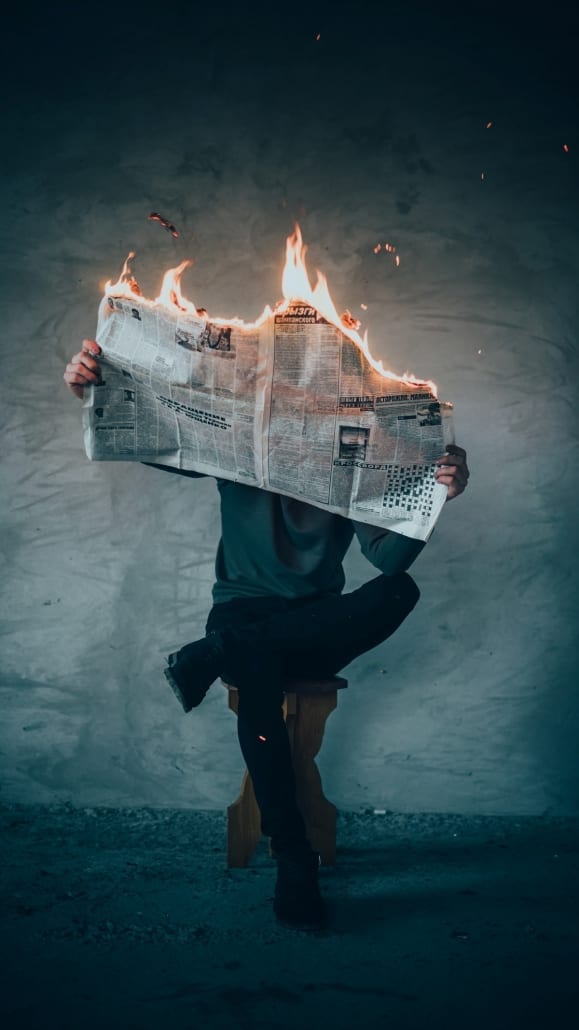 Lying is wrong. Business politicians master the art of manipulating and misrepresenting facts to elicited a desired response. They do this by making ambiguous assertions providing the necessary false impression with an accountability escape route. 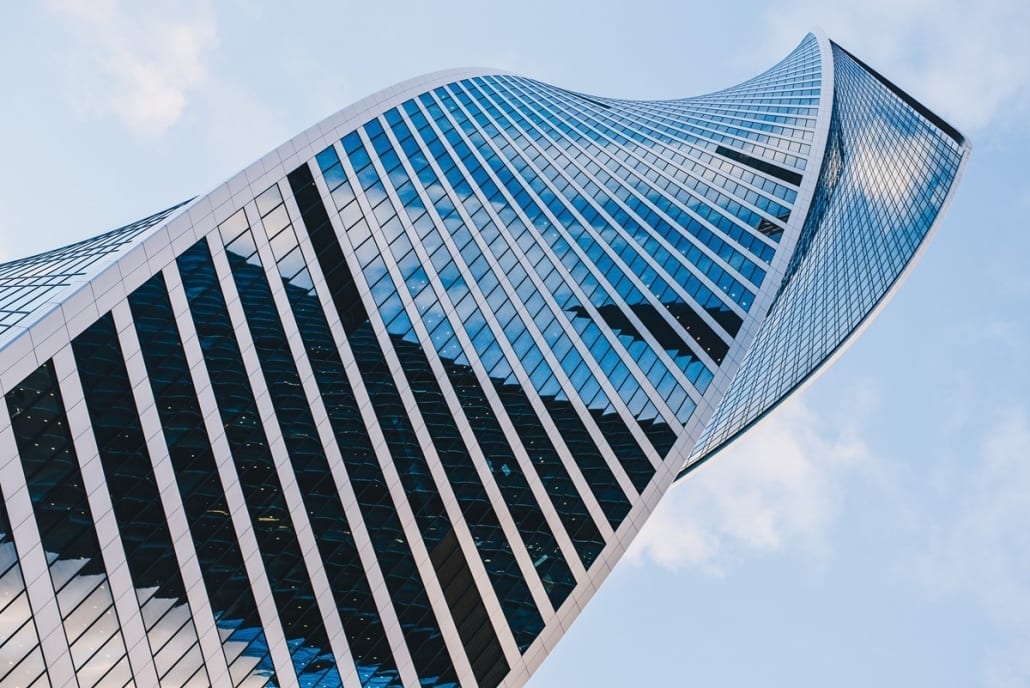 Intent, like beauty, is held in the eye of the beholder. Organizations employ policies practices, and procedures as a way to promote consistency in behaviors among executives, managers, and employees. However, no documented directive can cover all circumstances and some accepted practices simply reside in the minds of the workforce. Consequently, leeway is typically given for the application of judgment to tailor directions to the particulars of a situation so long as the intent of the documented directive or accepted practice is met. It is within this gray area of intent that one possessing legitimate positional authority can exert power for the furtherance of his or her objectives.

Familiarity with logic errors and fallacies will help you select the right one to employ for manipulating the chosen policy or practice intent. Additionally, this knowledge will help you recognize when such a tactic is being used against you as well as providing you with the insight necessary to protect yourself from such attacks; typically by exposing them.

For more information related to logic errors and fallacies as well as how to recognize them, see the following StrategyDriven articles: 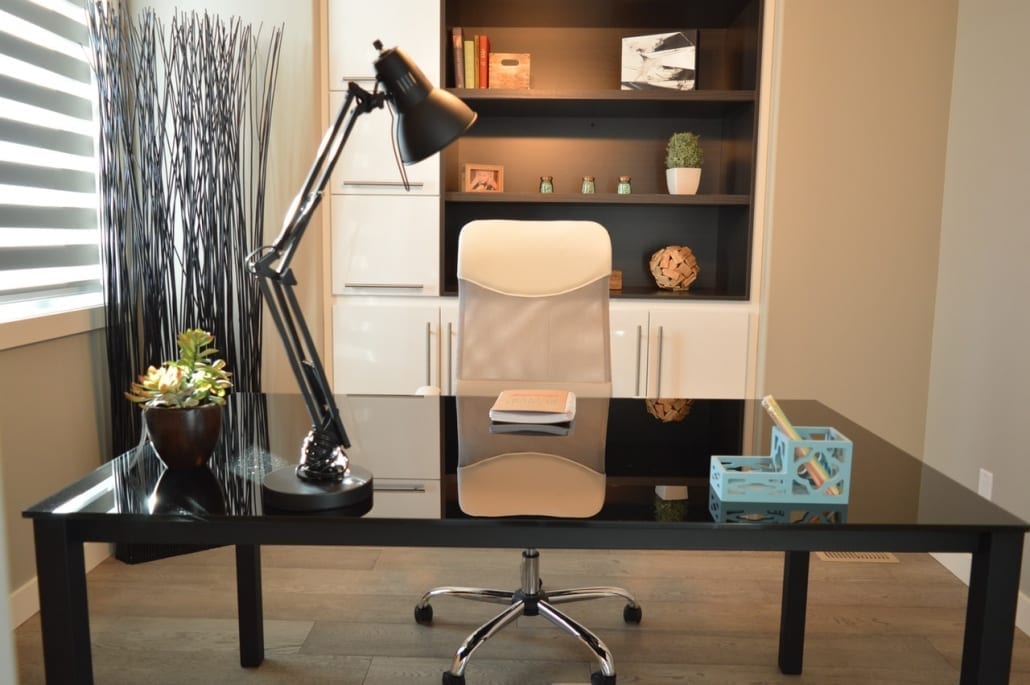 Successfully exercising personal power for political gain requires overcoming those who would oppose you. Winning these engagements, both strategic and tactical, becomes far easier when starting from a position of power. While you may not possess an initial starting position of strength, manipulating the engagement circumstances can tip the balance of power in your favor.