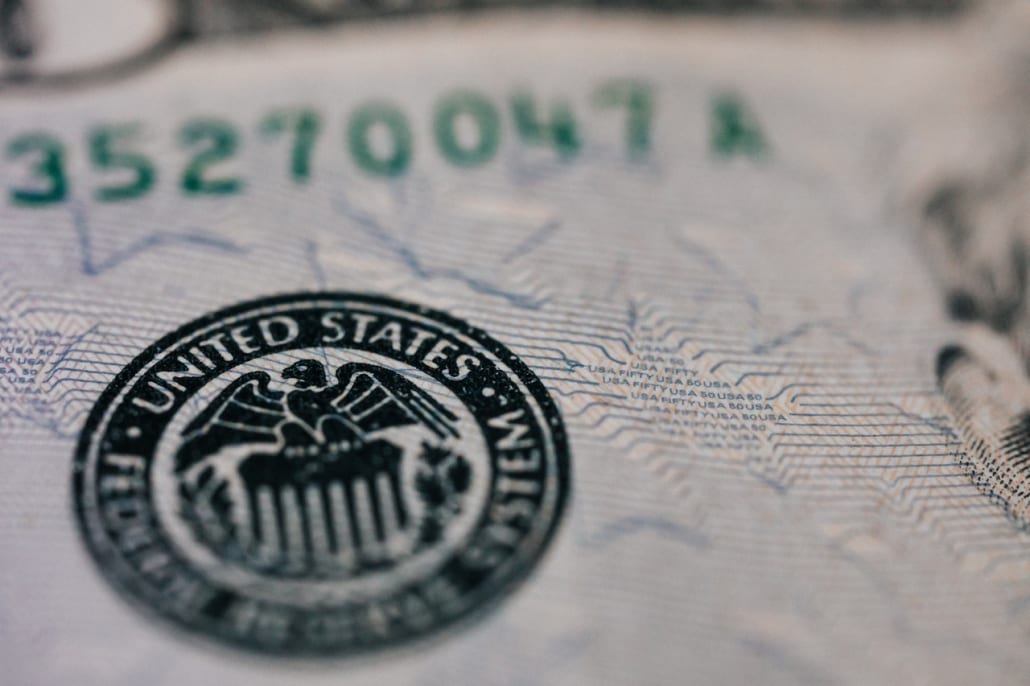 Apostille is what confirms the validity of a document in another country. But apostillization is allowed only for countries that did not participate in the Hague Convention in 1961. This method is considered simple and does not require much time. The participating countries must complete the legalization with the help of the consulate.

An Apostille is an international standardized form filling data on laws issued by an official document for presentation on the territory of countries that recognize this form of legalization. Today more than 80 countries are parties to this agreement. The purpose of affixing an apostille stamp (apostille) is to confirm that such a body exists in a given state, and it has all the necessary powers to draw up and (or) certify a document. The apostille confirms that the person acting on behalf of the state body and issuing the official document was authorized to issue it.

The “Apostille” stamp is placed only on the original documents of the state standard. Apostille is placed on official documents and (less often) on their certified translations only if they are intended for use abroad, i.e. in a country other than the one in which they were issued. The apostille contains the details prescribed in the Convention, does not require any other certification or legalization of the document, and is recognized by the official bodies of all states parties to the Convention. Apostille is issued by a state body, which is a higher authority of the body that issued the official document.

According to Article 1 of the Convention, the following documents are considered official:

You can put such a stamp on papers from the registry office. These include a document confirming marriage, birth, or death, as well as a change in passport data such as first and last name. Also, it can be affixed on educational documents such as a diploma and certificate. This can also be done on decisions with sentences and other documents issued by the prosecutor’s office. Papers issued by a notary are no exception. This can be done on charters and contracts, visas and certificates of experience.

Sometimes the papers mustn’t be subject to apostille, because they are the property of the country where they were issued. These are passports, workbooks. To prove their experience, they use certificates that will be accepted abroad. However, it is allowed to put this stamp on their copies.

The apostille procedure is needed when a person applies for a well-paid and good job, leaves for another country for a while or forever. It is also needed when treatment abroad is required or when the preparatory stage of obtaining citizenship is underway. The procedure is required when a person participates in a lawsuit with a foreign citizen or adopts a child abroad. It is also necessary when obtaining a license to carry weapons.

So, apostillization is an important process that takes place in several stages. First, a copy or original of the document is certified by a notary, then apostille in the relevant authorities follows, then the text is translated, if necessary, and the signature of a specialist.