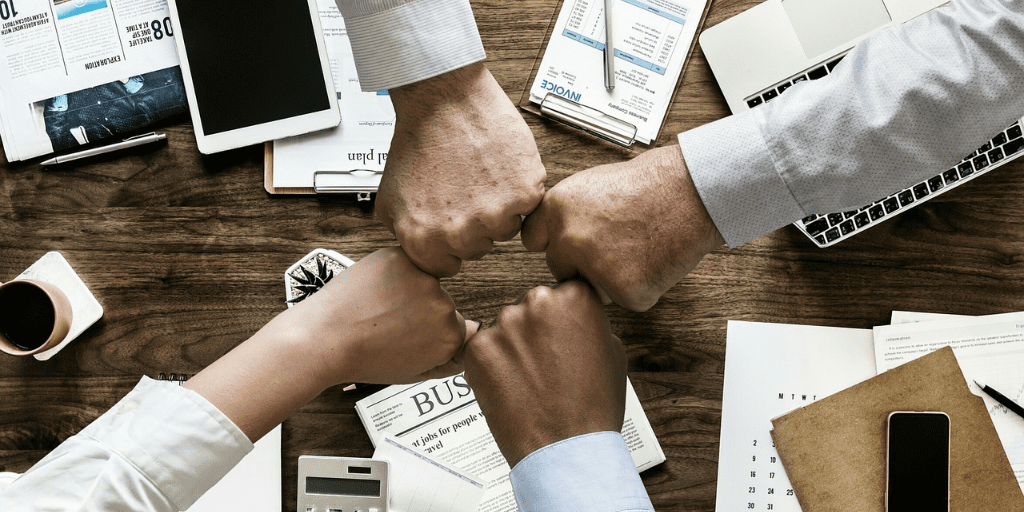 Science and technology have made tremendous progress over the last decade. What was the subject of science fiction books and films not so long ago has become real and accessible today. Perfect examples of the implementation of these visionary ideas are virtual and augmented reality. Although these technologies are similar, they offer different types of experiences for users: Virtual Reality (VR) is completely computer generated, while Augmented Reality (AR) superimposes selected images over the user’s field of view.

Not only for entertainment

Virtual reality is commonly associated with entertainment and games. No wonder – the exploration of digital worlds can be exciting, and immersion – the feeling of being immersed in a computer-generated environment – can be incomparably greater than when we simply sit in front of the screen while playing.

No one is surprised by the use of virtual reality in military training, medicine and tourism. The possibilities that arise when we put on the VR goggles seem almost endless, which, for example, museums make great use of.

Virtual reality in a banking version

It is an opportunity to present various data in an attractive way. Instead of presenting tables and numbers, the advisor will be able to, for example, transfer the client to some real estate, show him spatial, attractive charts or visualize data or the effects of various decisions.

Searching through a variety of financial data can be a serious headache. The question is, how do you turn boredom into fun? Then virtual reality comes to mind. The idea is to visualize said data, which is usually dry and unfriendly – and in effect make it much more accessible. We can also visualize the potential effects of an investment decision.

The digital world as an argument

This is evidenced by an experiment conducted on a group of volunteers. Its participants were given VR goggles, and after putting them on, they were placed in a room with a large mirror that they could look into while remaining in virtual reality. Some saw his current reflection in him, and others saw his face, but reshaped to reflect his appearance at the age of 70.

After such a session, the respondents were asked how much of the $ 1000 they would like to spend on their current needs and various pleasures, and what part to save for future retirement. It turned out that people who saw their old alter ego in virtual reality were inclined to retire almost twice as much as the rest! Virtual reality helped in this case to show that saving is not some abstract sacrifice, but actually money that we give to ourselves – just a little older.

Our only limit is our imagination

When and if we visit the bank wearing VR goggles? The growing popularity of virtual reality suggests that it will happen soon. It is all the more likely that access to VR has become cheap and common due to solutions that use our smartphones.

Therefore, it is only a matter of time when, sitting comfortably in an armchair, we visit our bank, the appearance of which we will adapt to our current well-being. Pastel walls and a startup atmosphere? Here you go! Or maybe stylish marbles finished with brass? No problem!

During the conversation with the advisor, we will move, for example, to a housing estate where we intend to finance the purchase of real estate with a loan or – if we have such a whim – even to the Amazon jungle. With VR goggles on your head, we will only be limited by our imagination.

All this with the innovation that is Mazerspace – a virtual space platform that lets banks create tailor made VR spaces and VR experiences for both their clients and employees. To learn more visit https://mazerspace.com/finance/

Budget Management Warning Flag 1 – Across the Board Cuts