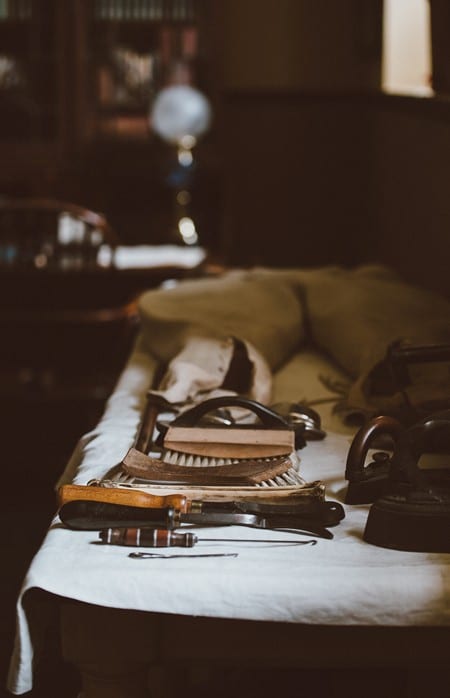 How to survive and thrive in a down economy

You can’t turn on a television, open a paper or read a news feed today without hearing more depressing news about the economy. The crisis that started in the housing markets has unearthed a series of cascading consequences that few companies were prepared to handle.

How will this economic crisis play out? One possibility – every economist’s nightmare – is that we enter a depression. Another is that we wake up to reality, challenge the short-term profit demands of Wall Street, get strategic and build our businesses for sustainable growth.

Survive and thrive
In harsh economic times, the gut reaction of many companies is one of prudence and cost control: to take short-term actions that reassure shareholders and citizens. The biggest casualty of this type of reaction is often job loss.

Is cutting jobs the right thing to do? We do it because it’s quick and easy. Yet, the more jobs we cut, the more consumers fear for their future and stop spending. It’s a self-fulfilling prophecy: lack of spending leads to job cuts, leads to less spending – and so on.

Martha Rogers, co-founder of Peppers & Rogers Group, says, “This isn’t a financial crisis, but a crisis of trust.” She makes a good point.

Our actions don’t need to be all doom and gloom. While there’s no silver bullet, performance management philosophies suggest there are positive options before us. We already have the resources to survive and thrive. We just need to understand how to best deploy, grow or manage them.

If every organization has room to improve – perhaps even more than most realize – the first question we should ask is:

How do we get more out of what we already have without laying off? Start by focusing on three areas:

Cost reduction
Everyone is already reducing costs, right? Perhaps, but the better question is: Are we making smart reductions or further aggravating the problem?

In reality, most organizations are blind when it comes to cost. Peter Turney, President and CEO of Cost Technology, warns that many traditional cost-cutting exercises that companies are implementing right now could force their organizations into what he calls a “death spiral.”

Turney gives the example of outsourcing product assembly work. On a balance sheet, it may be clear that sending that work overseas is cheaper than doing it in-house, but when you look at the activity costs associated with returning products to the plant – including receiving, inventory and quality control costs – it may be more cost-effective to keep doing the assembly on-site. As this type of scenario plays out, it’s not uncommon to see further profit loss causing even more outsourcing in a continued effort to “reduce” costs – creating the spiral.

The same is true of customer profitability. All too often, those we think are our best customers – based on revenue – turn out to be our worst in terms of profit. If we decide to market our way out of the recession by attracting more of the same type of customers, we could be eroding profits further.

Turney’s point is that we tend to think about the cost of inputs and outputs and forget about the activities that support those outputs. Companies that can understand how individual processes are adding or destroying value can turn red balance sheets back into black.

What chunks of your revenue are profitable to your organization, and which are not? If you’re not applying activity-based management to your cost processes, you probably don’t know. To start reducing costs today, do an ongoing reassessment of which customers and products are building value in each quarter. The answers will point the way toward smart improvements and investments.

Productivity increases
Another obvious way to reduce costs is to increase productivity. Tor Dahl, economist and productivity expert, has been studying and helping organizations improve productivity for more than 30 years. He concentrates on removing what he calls “log jams”: things that sap energy, introduce inefficiency and create tension. Remove them, and it’s not unheard of to achieve 300 percent improvement in productivity.

“The only thing that creates new wealth in the economy is everyone being more productive than they were before,” says Dahl. “There is no other way.”

It’s ironic that so many leaders talk about employees being an organization’s best asset, yet the work force is the first thing that comes under attack when times are tough. Unfortunately, the employees who get laid off are often the same employees who know how to fix the organization’s problems. They’re simply stuck behind so much structure and politics that few feel empowered to make changes themselves.

Most employees don’t want to be unproductive. In fact, Dahl predicts that two-thirds of all stress and dissatisfaction at work comes from engaging in unproductive behavior. What can corporate leaders do to help everyone become more productive? Dahl suggests asking some simple questions:

The list goes on. With every answer and every solution, more time gets freed up. That extra time, along with the cost savings identified by Turney, can be used to focus on the third area: innovation.

Innovation on a budget
Carl Schramm, CEO of the Kauffman Foundation, says, “The question of innovation is central to getting out of this recession.” When most of us think about innovation, however, we think of new products that take years and years to research and develop.

To make innovation more affordable and bring products to market more quickly, Joel Barker, “the paradigm man,” futurist and author, suggests “innovation at the verge,” which he defines as bringing two or more elements of difference together in such a way that they create something new. Examples include:

What two (or more) elements could you bring together to solve problems where you work? The answers could involve combining two systems, processes or job descriptions – not necessarily two products or physical objects.

A positive view of the future
Everyone needs to do more with less, yet everyone complains they have insufficient resources – people, money and technology – to be effective. At the same time, profit warnings are forcing organizations to compound the issue by reducing staff, freezing budgets and delaying purchases of any kind.

A more positive view explores ways to cut costs and improve productivity without laying off or reducing budgets. We have given you three areas to focus on in this article. Watch the Webcast series below for more insights.

Our hope is that readers realize there are positive options. If we act on them and help reduce the ranks of the unemployed, confidence will return, consumers will begin to spend, and we may see a return to the growth and stability of markets and economies.

Jonathan Hornby, a Senior Marketing Manager at SAS, is a visionary and thought leader in the field of performance management. His experience comes from a hands-on background within the banking sector of the United Kingdom, followed by extensive travel, dialogue, and collaboration with customers, management consultants, and respected thought leaders around the world. To read Jonathan’s complete biography, click here. 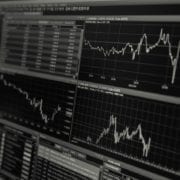 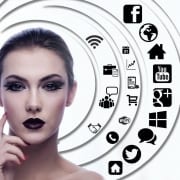 4 Things You Should Know Before You Buy a Website 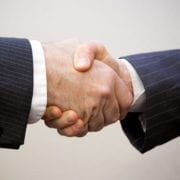 To Outsource Is To Grow: Why It’s Good To Hand Over The Reins 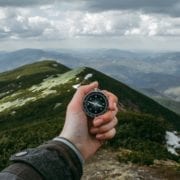 How To Improve Your Leadership Skills 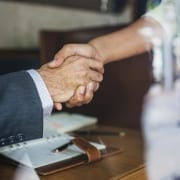