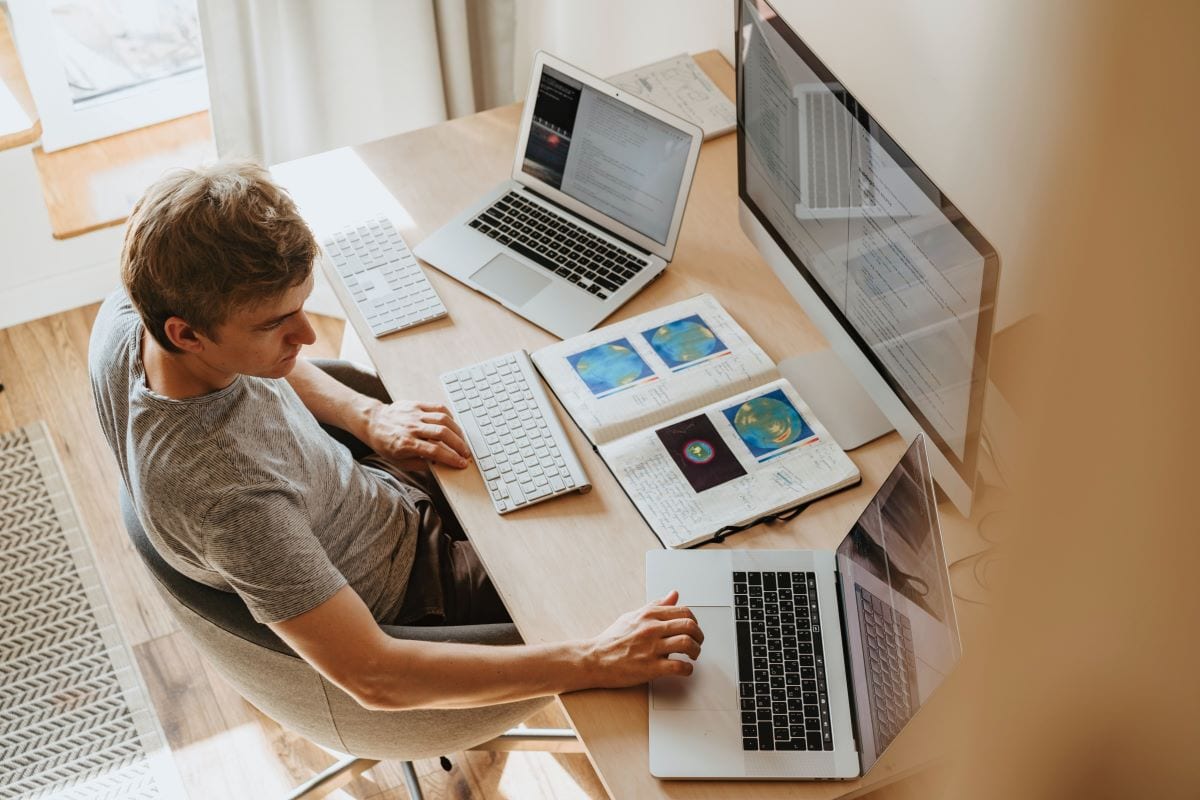 A lot has changed for businesses this past year, with virtual work changing the way we operate and the threats that we face. Most notably, worrying trends in an increase of targeted phishing attacks (around 73%) have left countless companies open to threats that simply didn’t exist before. This, alongside an almost overnight shift to long-distance network access, has contributed to the 400% increase we’ve seen in cybersecurity breaches since the pandemic began.

Clone phishing is especially coming to the fore, mimicking official sources or even in-office addresses, to increase the risk of damaging downloads. What’s more, rising unemployment rates have seen even non-versed cybercriminals launching DDoS (distributed denial of service) attacks that, unlike traditionally invasive malware, can cause untold damage without an in-point.

Put together, all of this spells significant problems on the cybersecurity front, which, in many instances, can feel entirely above intervention. In truth, though, there are ways to prevent even targeted or out-of-house setbacks, and we’re going to consider them here.

In-house IT has been struggling for a while and, as cyberthreats become ever more intelligent, the need to do away with limited in-house expertise has only grown. By instead turning to the IT support offered by companies like Envision IT Partners, you ensure that you’re working with individuals who have seen first-hand how security threats are changing and who have already been working to offset those shifting risks in real-time. Even better, the managed services offered by companies like these ensure ongoing, expert-led monitoring that can prevent even DDoS attacks from doing any real damage.

Targeted phishing attacks are increasingly challenging to identify and avoid, with hackers now using personalized tags and mimicking official resources. If they gain access to your information, cybercriminals may now even be able to mimic individuals within your very own enterprise! As such, even the best-trained team (more on that later) can’t be held accountable for mistakes made. Instead, many companies are finding that protection is the best cure, and considering your network is the most reliable way to achieve that. Specifically, you’ll want to ensure end-to-end encryption, preferably with a cloud-based backing, that guarantees hackers can’t gain access even if an employee opens a phishing email on their device.

Even with an encrypted network and monitoring oversight, you’ll want to avoid breaches and the potential risks those bring as much as possible, and training remains the best way to do that. Most importantly, regular training sessions (around every three months) ensure that employees understand the intelligent threats on the table as they arise. This makes them far less likely to fall foul to even convincing phishing downloads, and saves everyone a whole world of hassle and potential downtime.

Change can always be daunting, especially where the activity of cybercriminals is concerned. Luckily, while phishing attacks may be becoming more intelligent, so, too, are the solutions on-hand to offset them. So, stay ahead, and stay safe by putting these pointers into action sooner rather than later.