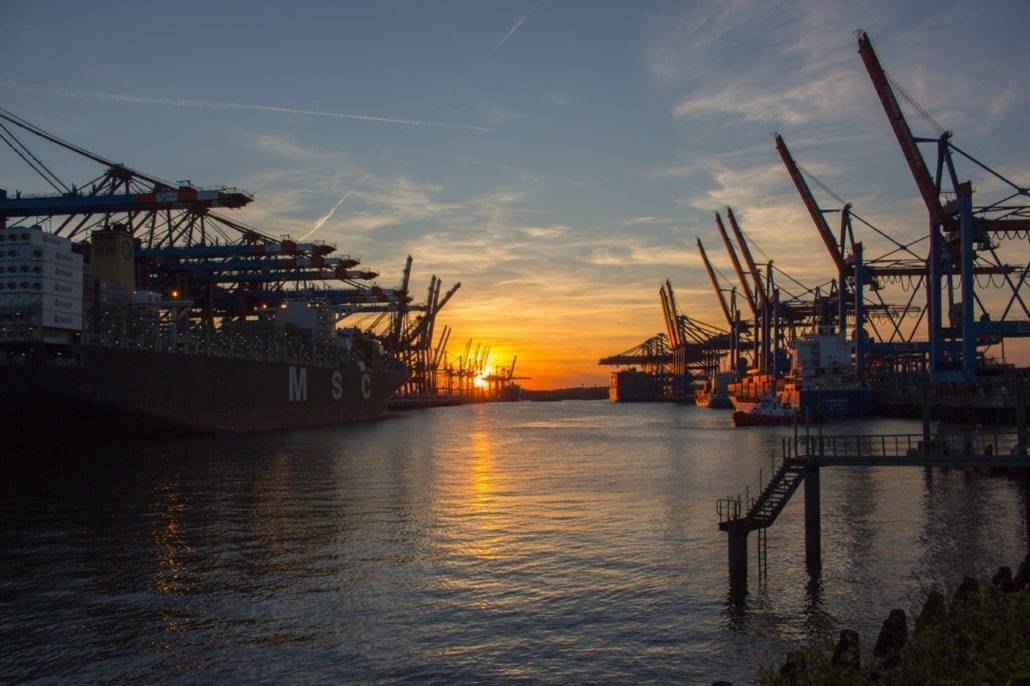 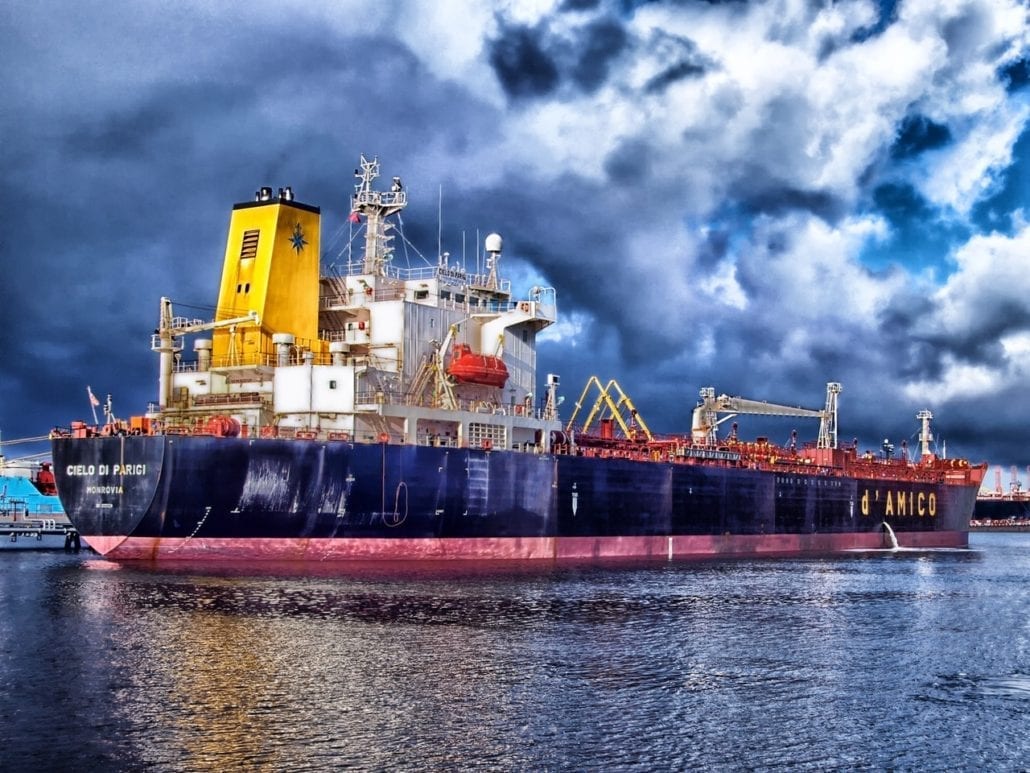 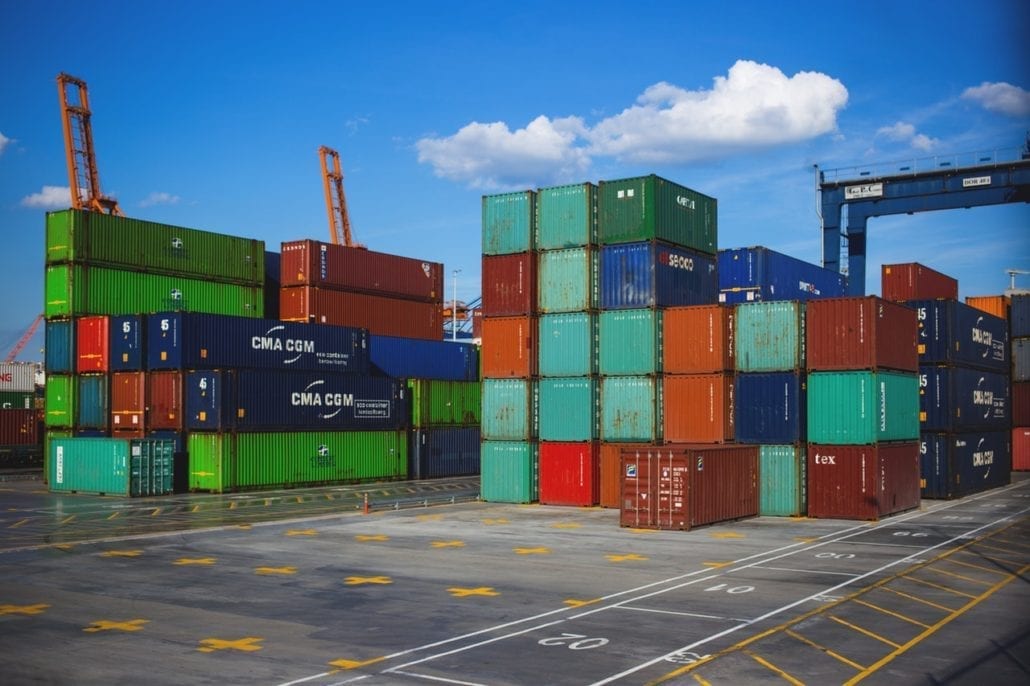 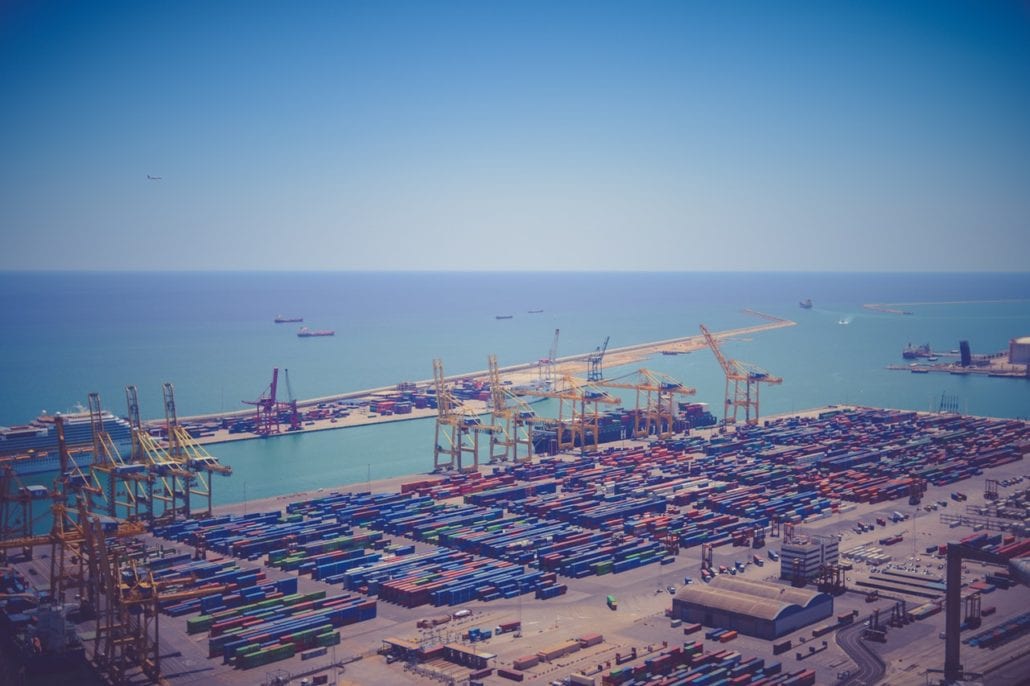 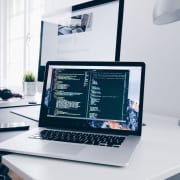 Web Development: 3 Fast Ways For Business Of Any Size 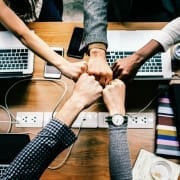 Ensure Your Team Works Well Together 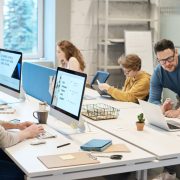 How To Create An Effective Employee Onboarding Process 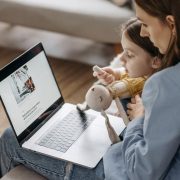 Supporting The Working Parents Amongst Your Employees 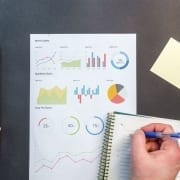 Why You Should Consider Switching To a Direct Debit Service