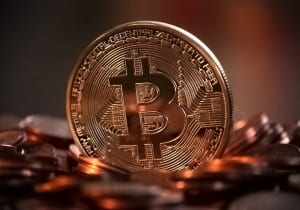 Bitcoin is the most popular cryptocurrency today. Similar to normal currencies, they are used in online transactions and paying for products and services in person. One key difference is that bitcoin is mostly decentralized and is not controlled by banks or governments. This has not cryptocurrencies from absolutely taking off, and notable futurists see the lack of regulation as driving their incredible growth.

Why Is It a Big Deal?

With everything in the world going more digital, the expectation is that bitcoin and other cryptocurrencies will come to replace standardized ‘fiat’ currencies. Bitcoin is a secure store of value that transcends borders. It can be used anywhere and the value of it is the same everywhere. This is a key attraction for many people.

Bitcoin maintains a degree of anonymity. Wallets (where the funds are kept), are void of a name as you would have on a bank account, and can instead be identified by their own individual ‘address’, made up of numbers and letters. Investing in bitcoin is basically made on the assumption that it will go mainstream eventually, and when it does start to get used in a more natural way, the value will rise.

This idea is helped by the fact that bitcoin is a limited commodity. There are only 21 million bitcoins in total that will ever be in circulation, and there is no way to make more. The same cannot be said for fiat currencies. For these reasons and more, it has become one of the hottest asset classes in the last few years and has received huge amounts of investment from backers all over the world.

How Can I Get Involved?

In the past, investing in bitcoin was a difficult process as the technology was rather new, however, a lot has changed in a short space of time and the market has really opened up to the average consumer. Companies that back bitcoin not only offer easy ways to buy in but also ways of protecting your investment. Paxful lets you exchange bitcoin to PayPal, and will also give you a medium to securely hold and sell this bitcoin whenever you want to. This is one of the easiest ways to invest, and you will also have the added protection from PayPal when you exchange bitcoin to Paypal.

Investing in bitcoin may not be as stable putting money in the stock market, but it has seen some incredible growth over recent years, and you should be sure to check it out as many people genuinely believe it to be a future-proof, global asset.

This article has been contributed on behalf of Paxful. However, the information provided herein is not and is not intended to be, investment, financial, or other advice. 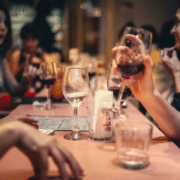 Management vs. Leadership Mindset: What Millennial Employees Need to Know As They Enter Leadership Roles 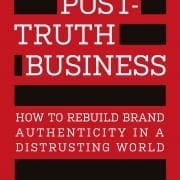 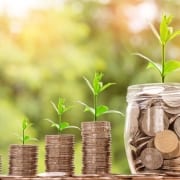 How To Maximize Your Businesses Financial Success 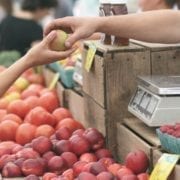 Is the Customer Always Right?

How to Increase Restaurant Sales: The Complete Guide
0 replies

One Change at a Time